Suspects accused of robbing man in wheelchair arrested by police 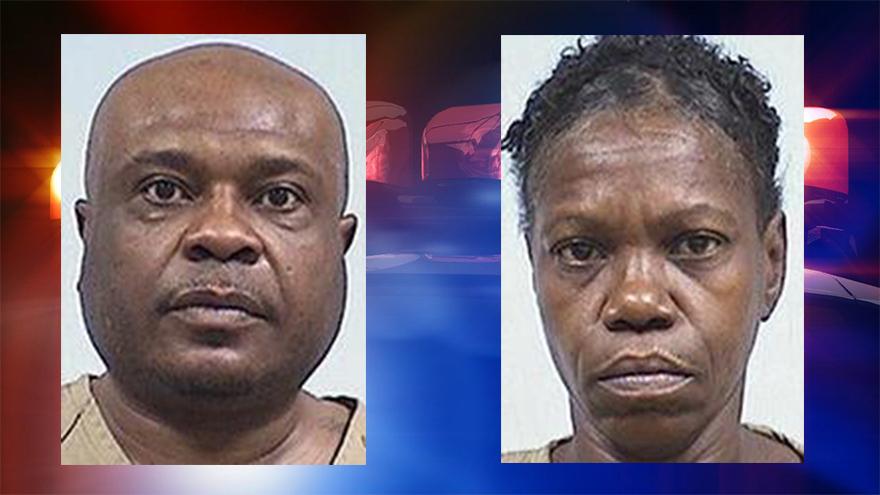 ELKHART, Ind. - Police say they've arrested two suspects accused of robbing a man in a wheelchair outside an Elkhart church.

The 61-year-old man was beaten and robbed in the parking lot corridor of Central Christian Church on June 29.

At the time, police said two suspects, a man and a woman, approached the victim and rustled around with his belongings.

The incident escalated, as the pair was seen in surveillance video hitting the man in the face before taking off with his money.

Investigators issued warrants for Felicia Ware and Antrell Omar in connection with the crime.

Friday, police provided an update, saying the pair were booked after a short chase on foot.