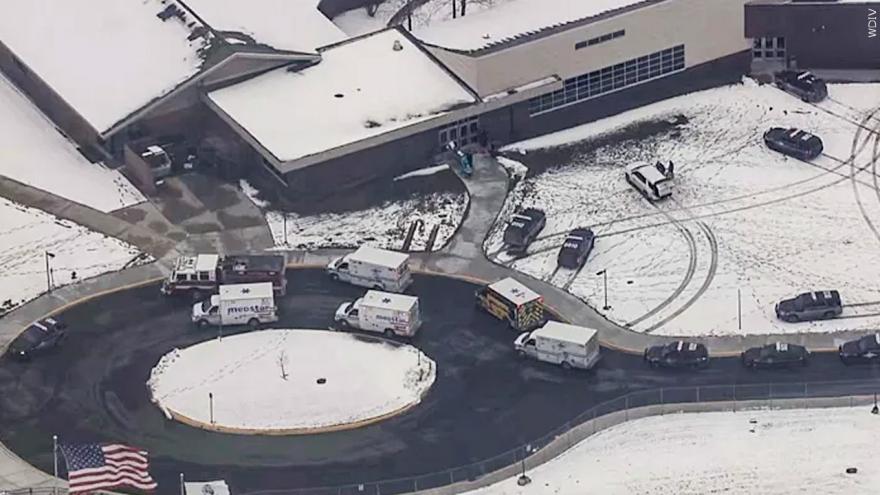 OXFORD TOWNSHIP, Mich. (AP) — A prosecutor has filed involuntary manslaughter charges against the parents of a 15-year-old accused of killing four students and wounding seven other people at a Michigan high school.

Seven students and a teacher were shot before Crumbley surrendered to sheriff's deputies.