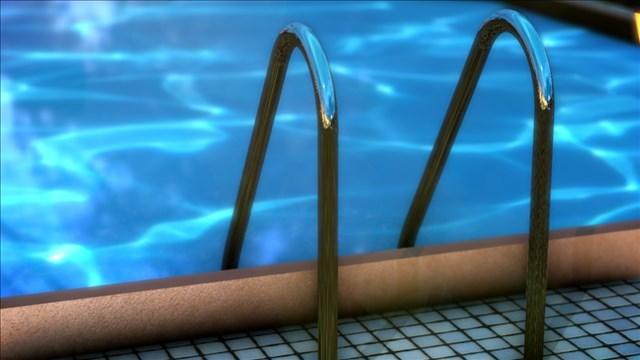 (CNN) -- Health officials in metropolitan Phoenix are working to stop a parasite outbreak at several swimming pools in Maricopa County that causes diarrhea.

The Maricopa County Department of Public Health (MCDPH) and the Environmental Services Department (MCESD) are responding to growing concerns since the microscopic parasite cryptosporidium was first reported August 4.

More than 100 people have been sickened at about 20 public recreational water facilities, officials said.

Health authorities recommend "that any facility in which an infected person swam prior to illness or while sick be treated for Crypto. MCESD is notifying the facilities that are affected and recommending that CDC guidelines for decontamination are being followed."

Residents are encouraged to take proper measures when using recreational water areas to prevent the spread of the disease, which spreads in swimming pools when an infected person contaminates the water with fecal matter.

The parasite and the disease, commonly referred to as "Crypto" can survive for long periods, even in properly chlorinated water.

There's no way to test pools for the parasite at this time. Officials only learn of a potentially contaminated pool after someone who swam there reports becoming ill.

"Right now, this outbreak is community-wide and there is an increased risk to those swimming at recreational water facilities. The most important thing the public can do to prevent spread of this disease is to stay out of the water if you have diarrhea, until at least two weeks after symptoms resolve," Dr. Rebecca Sunenshine, medical director for Maricopa County Department of Public Health, said in a statement Friday.

And, just like your mom always told you, don't swallow the pool water!

Residents are also encouraged to wash their hands with soap and water and take frequent bathroom breaks out of the pool, health officials said.

The most recent CDC report found that cryptosporidium, which can cause diarrhea and lives up to 10 days in a chlorinated pool, was associated with 37 (54%) of the 69 outbreaks of illness at pools and water parks in 2011-2012.

If the parasite is ingested, some people with Crypto will have no symptoms while others my experience watery diarrhea one week (2 to 10 days) after the infection, health officials explained. People with healthy immune systems usually recover in 1 to 2 weeks without treatment.