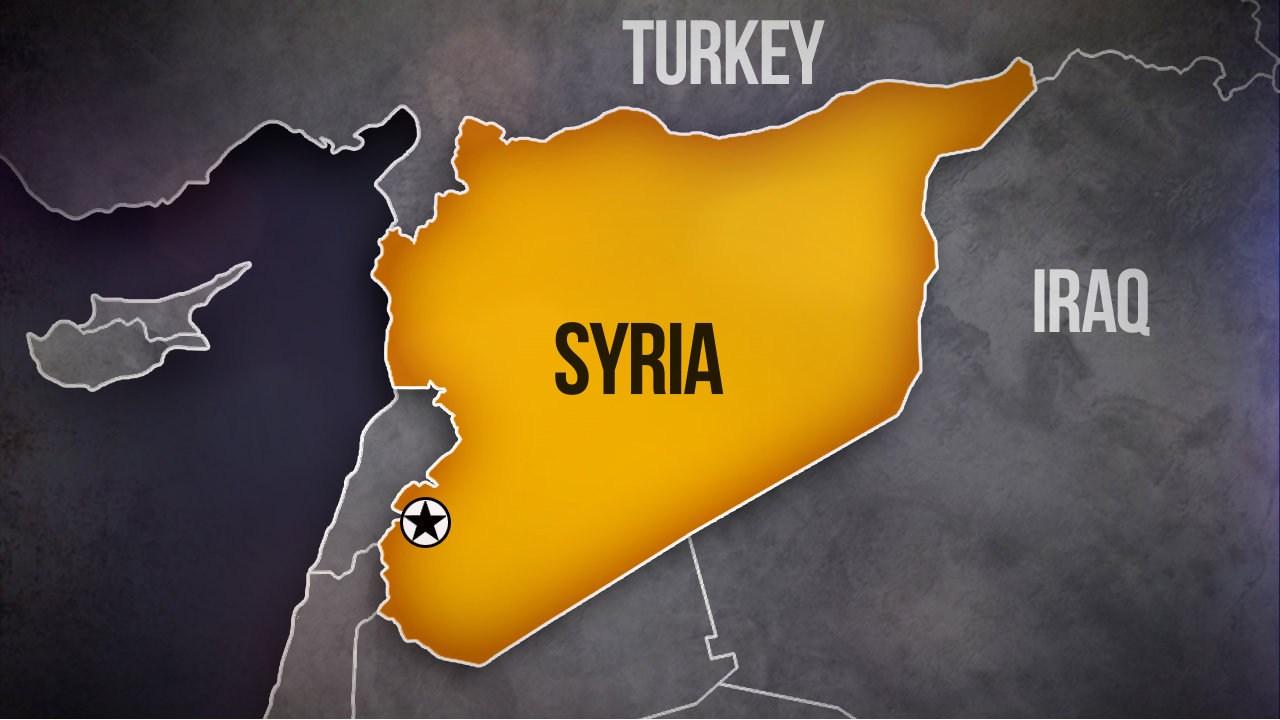 (CNN) -- Buses packed with people rumbled past bombed-out buildings in the Damascus suburb of Daraya on Friday.

An evacuation agreement reached between the government and rebels gave thousands of civilians and hundreds of fighters safe passage out of the besieged city, state media reported.

A convoy of Red Crescent ambulances arrived early Friday in Daraya, which is just southwest of Syria's capital, Damascus.

Video from the scene showed tearful residents hugging as they bid each other farewell.

Photos shared on social media showed residents carrying their belongings along the streets of the heavily damaged town, which has faced food and water shortages.

Others took the time to say goodbye by posting selfies.

Daraya was essentially cut off from normal food and water supplies in 2012 as the government tried to regain control of the opposition stronghold.

It's a tactic, dubbed "starve or surrender," that the Syrian government has been accused of using in a number of locations.

In June, activists said the Syrian regime pounded the besieged city with barrel bombs just hours after food aid was delivered to the area for the first time in almost four years.

The evacuation marks a victory for the Syrian regime, as rebels ceded an area they'd been defending for years.

Daraya has become a microcosm of the conflict in Syria.

Protests against Bashar al-Assad's government broke out there in 2011. They were peaceful, but slowly the demonstrations turned into an armed struggle.

In 2012, troops loyal to Assad surrounded and besieged the suburb, where several hundred thousand people lived at the time.

During one weekend, opposition activists said more than 200 people were massacred there.

Over the next four years, barrel bombs blasted the city. The population dwindled.

The 4,000 civilians evacuating under the agreement will be taken to temporary housing centers in the Damascus province, Syria's state-run SANA news agency said.

The deal also gives safe passage to hundreds of rebel fighters, who will be transported to Idlib, in the northwestern part of the country.

CNN's Angela Dewan and Hamdi Alkhshali contributed to this report.