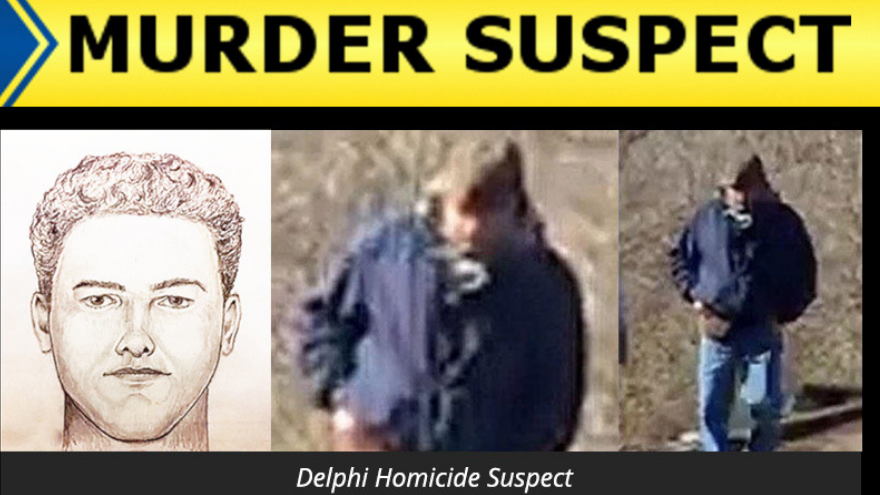 The sketch in public view over the last two years was of a person in his 40’s or 50’s who was a person of interest in the murder investigation.

On April 22, police released a new sketch based on the maturing investigation. This sketch is of a person who police believe more accurately represents the person wanted for the murders of Abigail Williams and Liberty German in February of 2017.

Police released the following points regarding the two sketches:

Police are asking members of the Delphi community to reflect on people they know who look similar to the sketch released on April 22, especially if that person has changed their appearance since February 2017.

Additional clarification points regarding the case in its entirety were released by police on April 23.