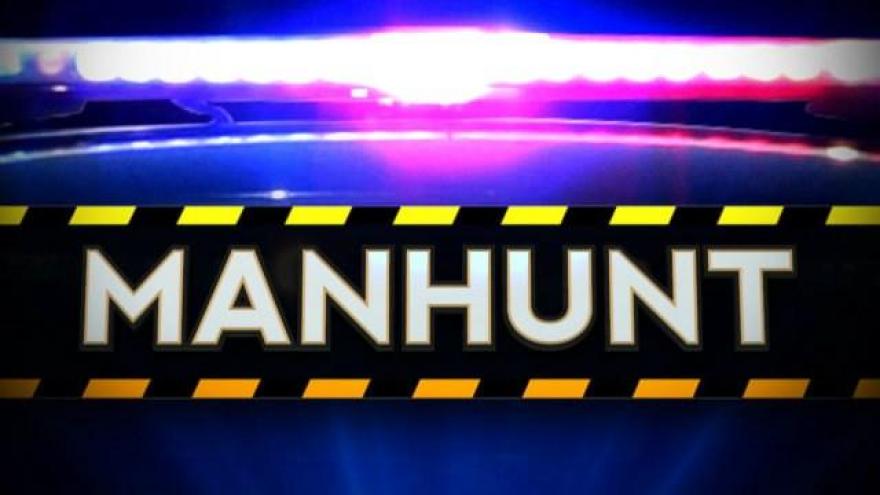 (CNN) -- A Tennessee teacher has been added to that state's "Top 10 Most Wanted" list after being charged with aggravated kidnapping in the disappearance of a 15-year-old girl.

Authorities say that 50-year-old Tad Cummins kidnapped Elizabeth Thomas -- a student at the school where Cummins taught until this week-- on March 13 and that she is in imminent danger.

The teacher's wife delivered an emotional appeal Friday for her husband to turn himself in.

"Tad, this is not you. This is not who you are ... Please do the right thing and turn yourself in to the police and bring Beth home," Jill Cummins pleaded during a news conference.

With tears in her eyes and standing next to her pastor, Cummins spoke directly to her husband via TV cameras and microphones: "We can help you get through this. No matter how far you've gone or what is happening right now, God's grace is sufficient for you and he wants you to come home."

Jill Cummins' entreaty to her husband came four days after an Amber Alert was issued for Elizabeth Thomas.

Law enforcement authorities said that on Monday, a friend dropped off the teen at a restaurant in Columbia, Tennessee, near her school and about 45 miles south of Nashville. Cummins was also seen on a nearby surveillance camera getting gas at a local gas station.

The Tennessee Bureau of Investigation said its investigators believe Thomas and Cummins were in Decatur, Alabama, later that afternoon, though neither has any known connection there. The TBI did not elaborate.

Cummins, a teacher at Thomas' high school in Culleoka, Tennessee, was fired earlier this week by the school system, according to the TBI. His dismissal came after authorities issued a warrant for Cummins, charging him with sexual misconduct of a minor. That charge was based on an "alleged interaction" between the teen and the teacher at school, the TBI said.

The Maury County district attorney's office has now also charged Cummins with aggravated kidnapping as well as added him to Tennessee's "Top 10 Most Wanted" list, which also offers a reward for information leading to his arrest.

"This is a 15-year-old child that has led a difficult life, basically going against a 50-year-old man. I believe it's clear at this point that her removal by him is unlawful. And what makes it aggravated is that he was in possession of firearms, "said District Attorney Brent Cooper.

The TBI said Cummins may be driving a 2015 Nissan Rouge with Tennessee license plate 976 ZPT and is believed to be armed with two handguns.