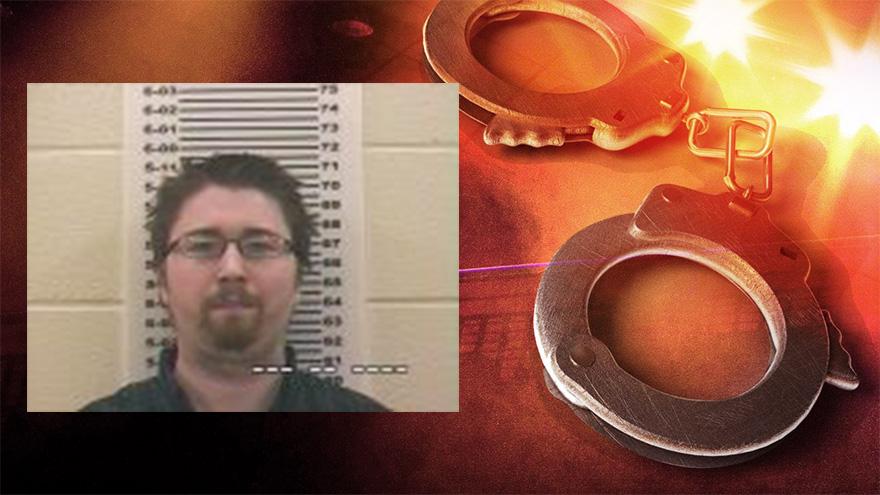 A teacher in the Kankakee Valley School Corporation has been charged with child molestation following allegations of inappropriate contact between the teacher and a student, according to the Jasper County Sheriff’s Office.

Matthew Hostetler, 27, was charged with child molestation on Tuesday.

On February 19, the school resource officer for the school corporation learned of an allegation of inappropriate communication and touching between a faculty member and a student, reports said.

During the investigation, detectives met with Hostetler and he provided statements that were consistent with the victim’s statements.

The investigation into this case is ongoing.

Hostetler previously taught at John Young Middle School in Mishawaka, according to the district website.