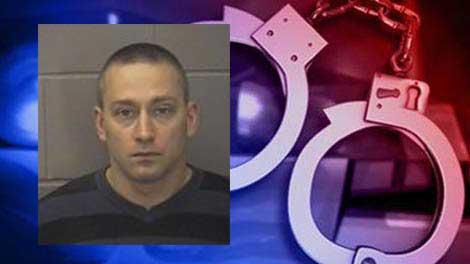 A Memorial High School wrestling coach has been charged with four counts of child exploitation and two counts of voyeurism for allegedly putting a recording device in the boys locker room at West Side Middle School.

On December 1, Elkhart schools and Elkhart Police located evidence of inappropriate video recording in the boy's locker room at West Side Middle School.

The police investigation revealed James Iannarelli, 33, brought a device to school with him and placed it in the locker.

Iannarelli, 33, was arrested December 8th and charged with four counts of child exploitation and two counts of voyeurism.

He is a teacher at West Side Middle School and a wrestling coach at Memorial High School.

House to vote on $480B relief package to help small businesses and hospitals, expand COVID-19 testing