Teacher shortages across the country are starting to affect Hoosiers 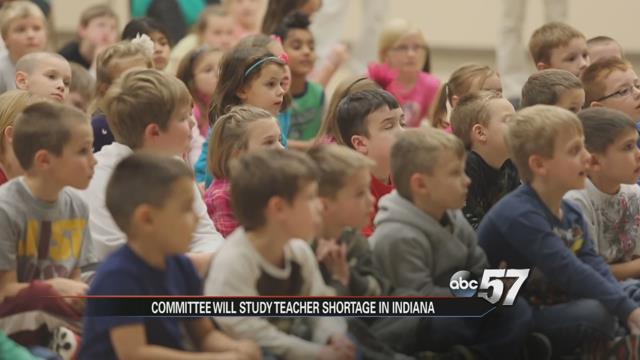 A new school year is beginning Tuesday morning for Mishawaka and South Bend students but will they be seeing fewer teachers in the buildings?

Teacher shortages across the country are starting to affect Hoosiers but Indiana State Representative Robert Behning is working on the issue.

He said, “The state that probably has the most critical shortage from my understanding is California but I think California, Texas, New York, those are big states with big populations that tend to have a much more critical shortage than the Midwestern states.”

“There’s a number of things that obviously go into it but historically we’ve had shortages in Science, Technology, Math, and Special Ed.”

Behning has commissioned a study to find out why Indiana has seen an 18-percent drop since 2009 in the number of first-time teachers getting their certificates in the Hoosier state.

So far, plans to understand and then fix this shortage are just getting underway.

The state's interim study committee on education has scheduled an October 19th meeting to reveal the details of that study.