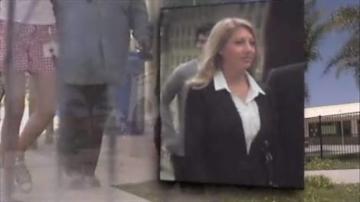 CALIFORNIA -- A California science teacher Stacie Halas was fired after school officials learned she starred in pornographic movies and now she's fighting to get her job back.

A panel of judges agreed that her past has no place in the classroom and school officials feel the same way.

"I just feel as educators we're the professionals and we should a have a high standard," said Jeff Chancer, Superintendent Oxnard School District.