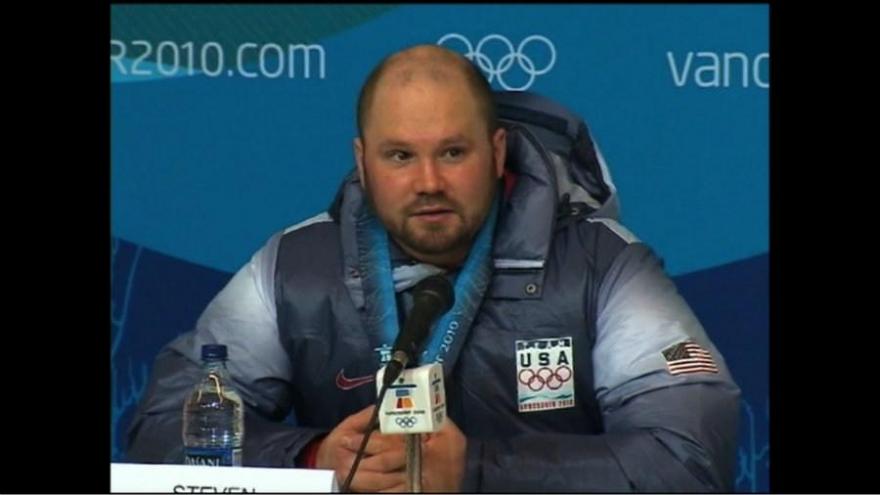 (CNN) -- Steven Holcomb, who piloted the US No. 1 four-man bobsled to Olympic gold in 2010, was found dead Saturday morning in his room at the US training center in Lake Placid, New York, the US Olympic Committee said.

He was 37 years old. No cause of death was given.

"Steve was a tremendous athlete and even better person, and his perseverance and achievements were an inspiration to us all," United States Olympic Committee CEO Scott Blackmun said. "Our thoughts and prayers are with Steve's family and the entire bobsledding community."

Holcomb's victory was impressive considering in 2008 he had a procedure for an eye condition that could have led to him going blind. The gold medal was the first US win in the event since 1948.

Holcomb was a five-time world champion.

This season he was second in the two-man competition and third in the four-man in the World Cup standings.