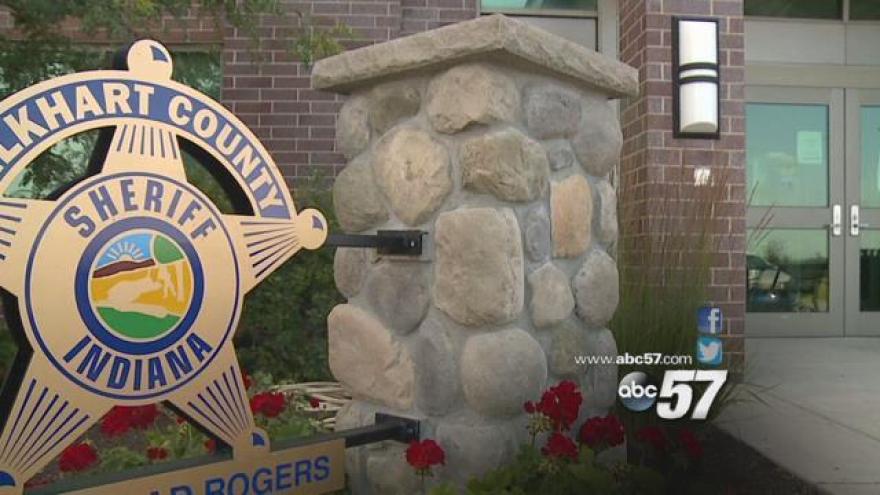 ELKHART COUNTY, Ind. -- The Elkhart County Sheriff's Office experienced technical issues over the weekend that prevented the timely processing of people who were taken into custody.

Those inmates who were scheduled to be released, were released on time, the sheriff's office said.

There were delays in processing anyone who was arrested over the weekend.

Monday morning, their systems were brought back online.

They are now working to process those in their custody and have brought in additional personnel to assist.

They anticipate completing the process around noon.