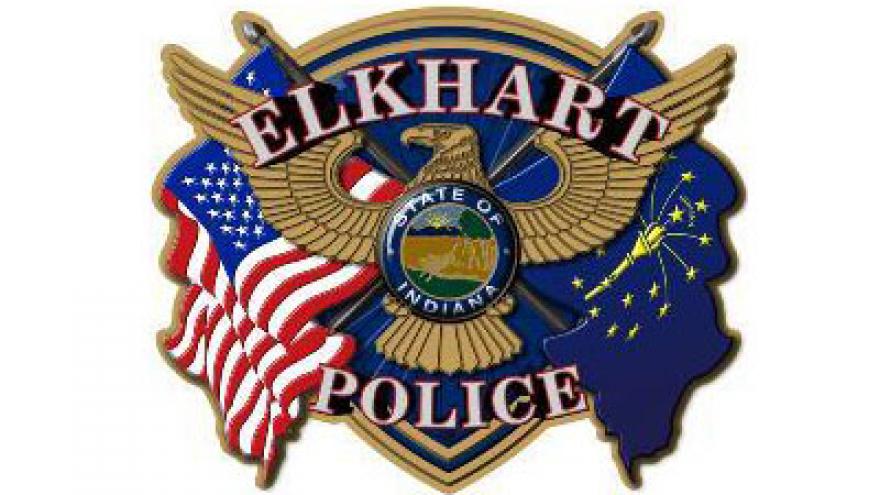 ELKHART, Ind. -- A teen is accused of throwing a mailbox at and jumping on the hood of an Elkhart Police officer's patrol vehicle.

The officer was in the area of the 200 block of North West Boulevard around 1 a.m. Saturday when a 17-year-old allegedly threw a mailbox at his vehicle.

The mailbox caused damage to the passenger headlight.

Police said the suspect then jumped on the hood of the vehicle.

When the officer got out of his vehicle, the suspect became aggressive and the suspect was tased, according to police.

Police said the suspect was intoxicated.

The 17-year-old was arrested on preliminary charges of criminal mischief, illegal consumption and public intoxication.