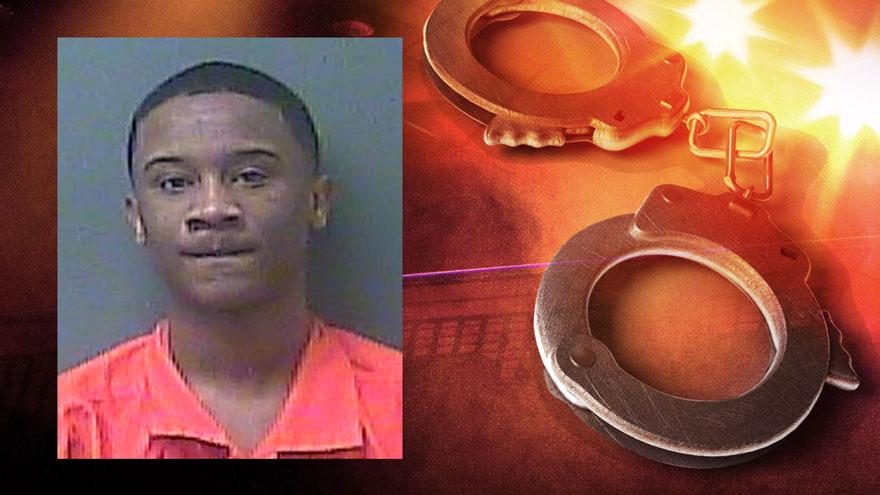 MICHIGAN CITY, Ind. -- Michigan City Police have made an arrest in the murder of a man who was found shot to death in his vehicle Wednesday evening.

Police were called to the 200 block of Elston Street around 8 p.m. to investigate reports of shots fired and a person possibly injured.

When they arrived, they found a vehicle parked in the 200 block of Jackson Street and discovered 18-year-old Justin Garner with a single gunshot wound to the head.

EMS was called to the scene but he was pronounced deceased.

During the investigation, investigators developed 16-year-old Javan Brown as a suspect in the case.

On Thursday, a probable cause hearing was held and a warrant was issued for one count of murder.

Brown is being held in the La Porte County Jail on a $1 million cash only bond.