Teen dies after jumping off pier at Silver Beach 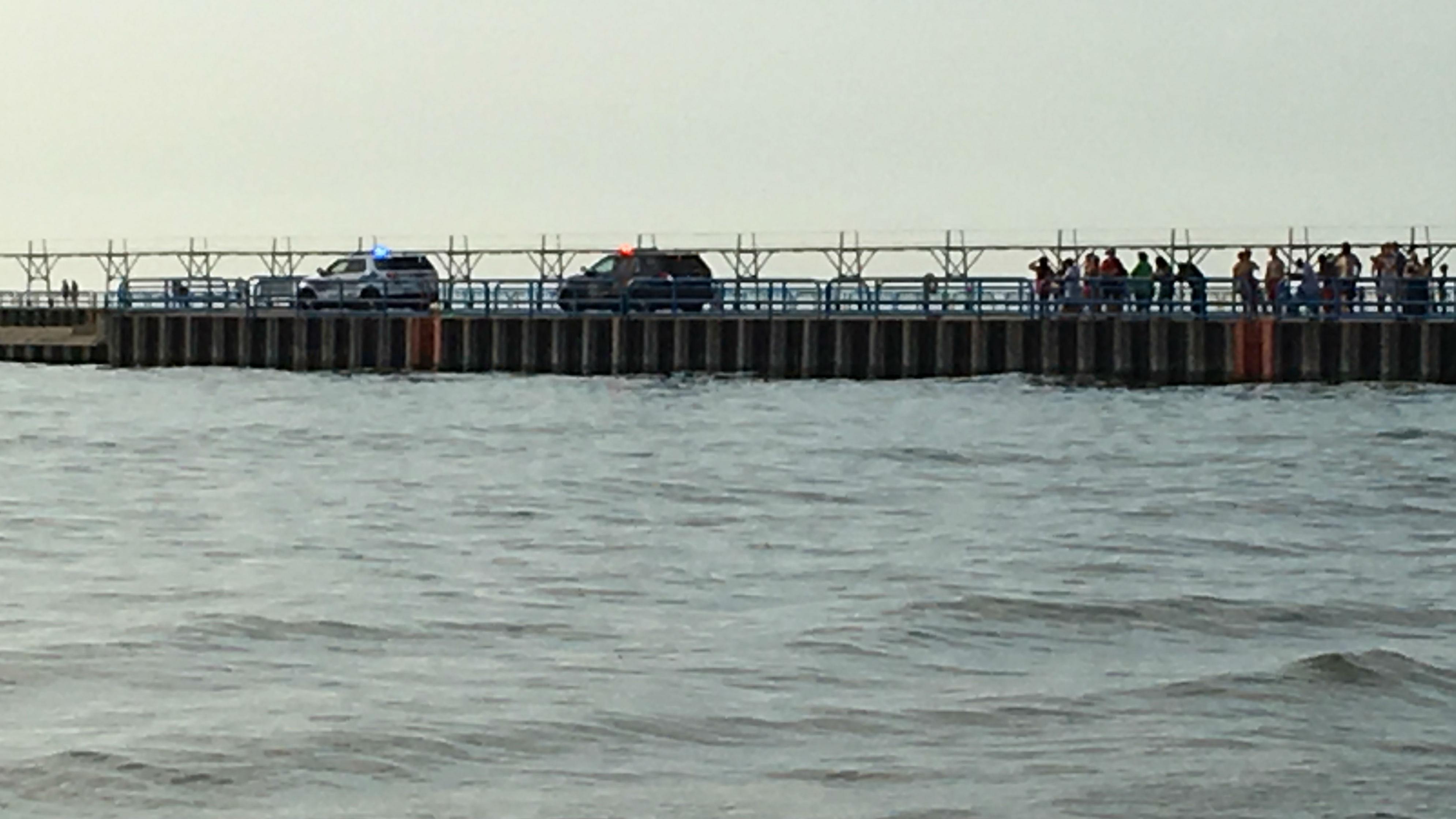 The Saint Joseph City Department of Public Safety and the Berrien County Sheriff’s Office were dispatched to a call of a possible drowning Saturday at Silver Beach.

Officers responded to the scene near the South Pier and learned that 17-year-old Travonne Shannon of Benton Harbor had been jumping off the pier into Lake Michigan with a relative.

At one point, he failed to resurface, police say.

Several emergency agencies including the U.S. Coast Guard, Medic 1 Ambulance, marine division, and dive team all responded to the scene to search and locate Shannon.

He was transported to Lakeland Hospital in Saint Joseph where he was pronounced deceased.

Police say the teen was a junior at Benton Harbor High School.

Members of the Berrien County Sheriff’s Office Victim Services Unit, Pastor McAfee and other agencies assisted at the scene by consoling and counseling family members of the victim.

The Berrien County Sheriff’s Office and the Saint Joseph Department of Public Safety would like to remind all individuals that jumping off the piers is extremely dangerous and should never be done.