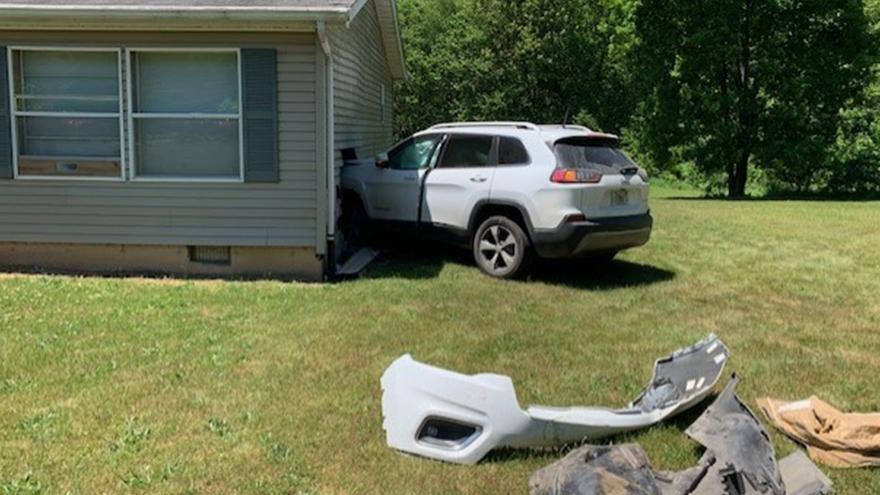 A teen driver and four juveniles were injured when the vehicle went off the road and struck a house, according to the Cass County Sheriff's Office.

The crash happened Monday around 1:15 a.m. at Thomson an d Dick streets in Howard Township.

Deputies said the driver, 17-year-old Juan Villafana, was traveling eastbound on Thomson when he lost control of his vehicle, ran off the road and struck the house.

Villafana suffered minor injuries and was taken to the hospital.

The four passengers in the vehicle, all juveniles, were transported to the hospital with minor injuries.

The homeowner was outside when the crash happened and was not injured.

Deputies said drugs and alcohol are not suspected to be a factor in the crash.