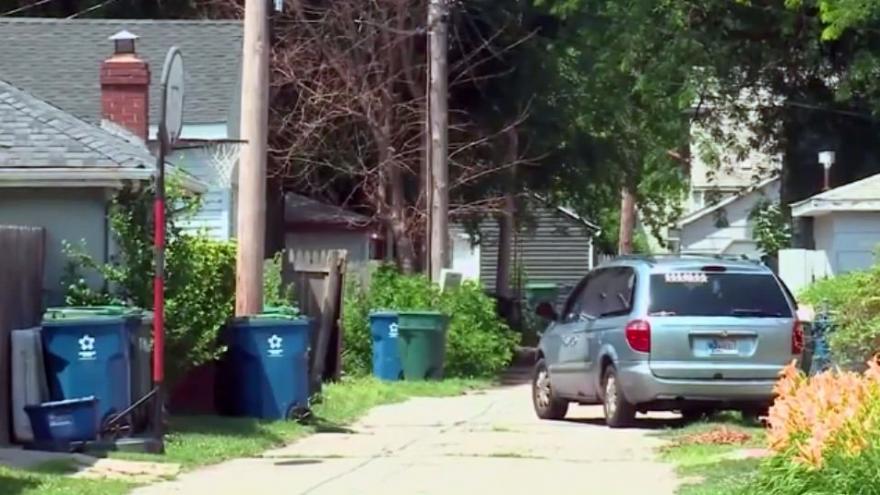 Hammond, Ind. (WGN/CNN) -- A 13-year-old boy from Hammond, Indiana was hit in the head by a bullet that fell after someone fired a gun during a 4th of July celebration.

The teen was flown to a hospital in Chicago in critical condition. His grandmother told WGN the boy is not doing well.

The teen was playing basketball on Saturday around 9:30 p.m. in the backyard of a home in the 7300 block of Harrison Ave when he fell to the ground.

His friends thought he was having a seizure, but when he got to the hospital, they found he had been shot in the head.

"There's no reason to believe that this was an intentional act toward anyone based on how it came straight down from the sky and struck the young man," said Lt. Steve Kellogg of the Hammond Police.

Hammond police believe the bullet came from a gun that was fired in the air while celebrating the upcoming 4th of July holiday.

Neighbors and police hope this serves as a warning to gun owners.

Hammond Police are asking for the public's help in finding the person who fired the weapon.  At the very least that person could face charges of criminal recklessness.

They are also reminding people they should not being firing guns as part of a celebration because they say what goes up must come down and you never know where it will land.