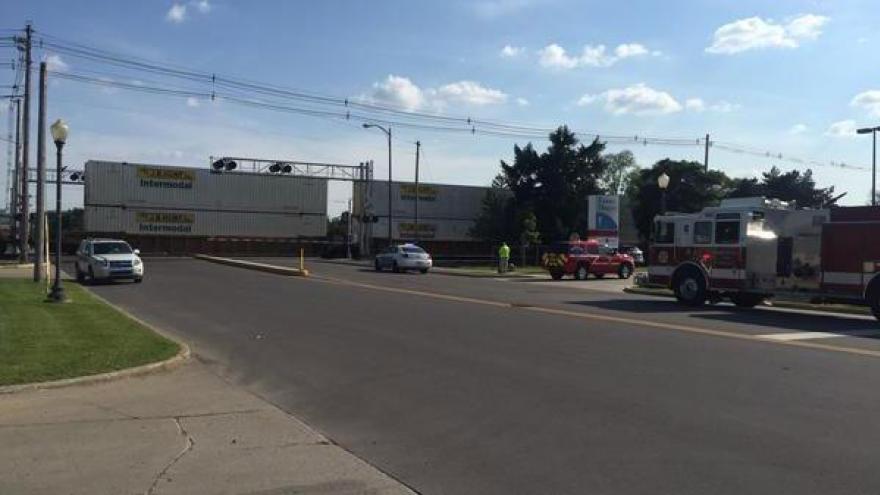 The identity of the 15-year-old who was killed by a train in downtown Mishawaka on Thursday has been released.

Zachary Bielinski was on the tracks near Church and Main streets Thursday afternoon when he was struck by a train.

The death was ruled accidental.