Teen remains in critical condition after hit by car 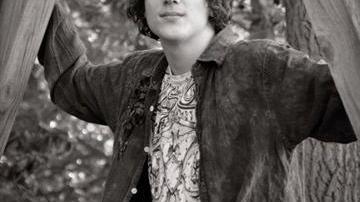 The driver was identified as Lauren Tanner, 17, also of Plymouth.

Alcohol or drugs are not believed to be a factor in the crash.

Schoff was taken from the scene of the crash to Plymouth Airport where he was then airlifted to Memorial Hospital for severe head injuries.