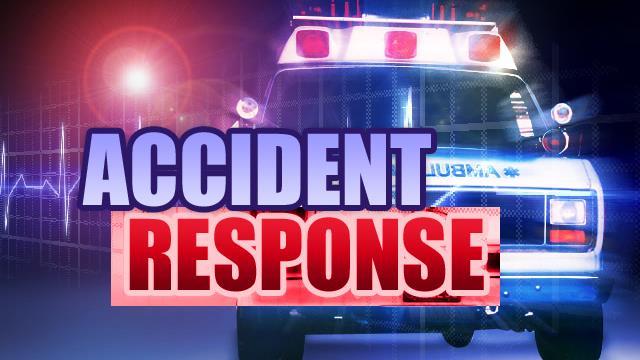 Cass County Deputies responded to the scene of a rollover accident that happened in Howard Township sending a teen to the hospital.

18-year-old Erika Bush of Niles was heading east on M 60 when police say she lost control of the vehicle and ran off the roadway to the right.

Bush was transported to Lakeland Hospital for minor injuries.

According to police, Bush was wearing her seat belt and alcohol is not believed to be a factor in the crash.