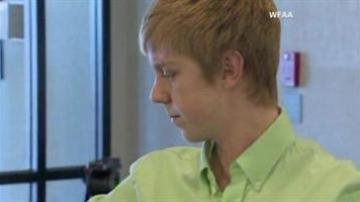 FORTH WORTH, Texas -- A Texas teenager got behind the wheel drunk and killed four people. Although prosecutors pushed for a 20-year sentence for 16-year-old Ethan Couch, a judge sentenced the teen to just ten years probation.

It was his defense that kept him out of prison.

A psychologist testified for the defense that the teen is a product of something he called "affluenza".

He says it means Couch does not link bad behavior with consequences because his parents taught him that wealth buys privilege.

"Taking him away from his family and teaching him to be a responsible citizen that's a consequence," said Ethan Couch's Defense Attorney Scott Brown.