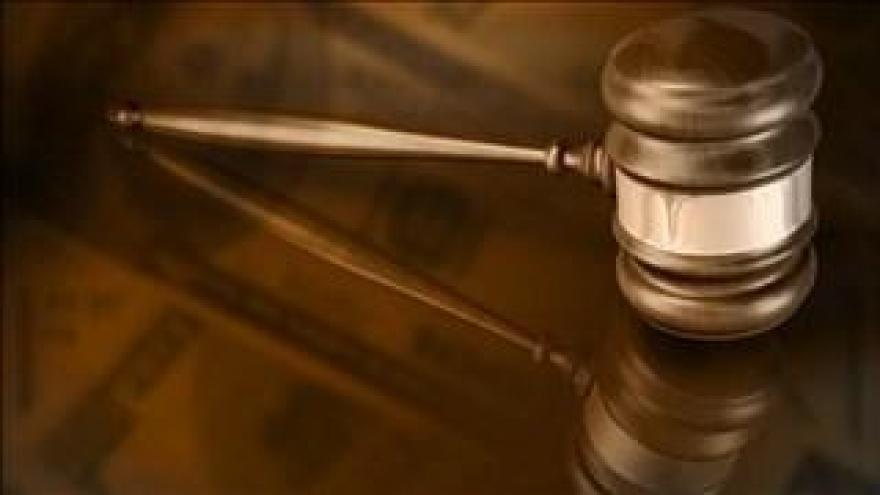 Both have agreed to take plea deals, and they are now sentenced to reporting probation.