Testimony of the moments during the Richmond Hill explosion 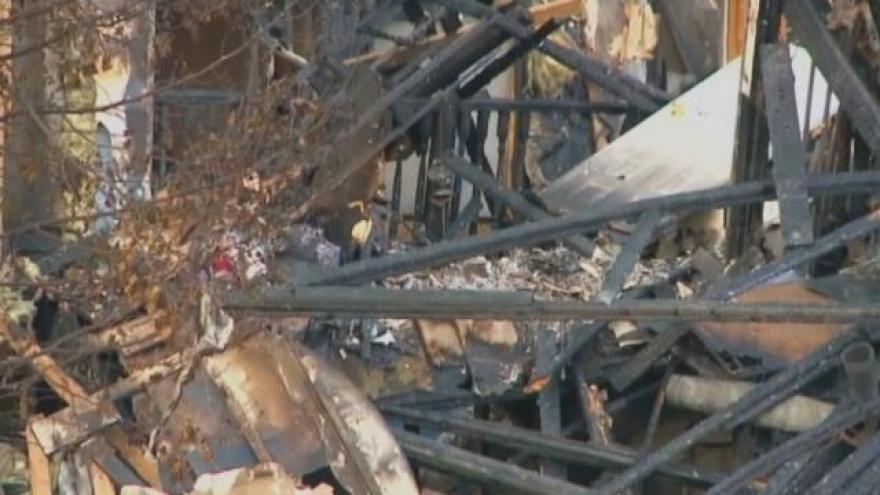 One veteran by the name of Walter Colbert said, the explosion brought him to a flash back of Afghanistan.

“It was like an insurgent explosion, a 2,000 pound IED went off shook the entire post, the blast from that night reminded me of that," said Colbert.

Another witness says the damage that was done to her home totaled close to $80,000 and she was not even on the same street of the explosion.

Her story is not unique, many of these residents described their doors being blown out, garage doors caving in, walls cracking, and windows shattering.

They also explained what they saw when they walked outside.

One woman took cell phone video, which was shown to the courtroom.

She can be seen running down the street past homes toward a fire, you can hear her screaming, “Oh my god they can't get out.”

A firefighter who resided in Richmond Hill says that after he felt his home shake, he walked toward the epicenter of the blast, went into a home and rescued a woman who was trapped under debris.

He explained she was underneath 2x4's, wires and insulation.

A mother testified this affected her young teenage son so much, that for months he had to sleep near her.

Detective Shawn Looper felt the explosion and decided to check it out, jumping into his patrol car, heading to the epicenter of the blast while calling into dispatch for help.

A recording of his calls over his radio was played in court.

He explained that he could smell gas.

Looper described the intensity of the flames as he got closer.

“I could feel the hairs on my legs tingling, the fire was too hot to get closer.”

Looper can be heard frantic, telling dispatch that a man was trapped in the back of a home.

Toward the end of the recording, Looper can be heard out of breath, still pleading for more firefighters as soon as possible.

By this point in court, Looper was close to tears on the stand.

The defendant, Mark Leonard was attentive in court today as now over 30 witnesses have given their testimonies.

One of the jurors was dismissed today due to a family emergency, there are now 17, ten women and seven men.