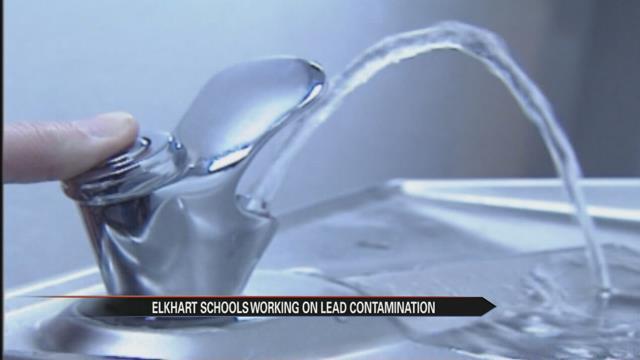 According to our reporting partners at The Elkhart Truth, repairs are underway at six local schools that showed high levels of lead in the water.

This week, a second round of water testing narrowed the source of lead contamination.

The second round of tests took 450 samples from the six buildings in the first round. Out of those samples, 45 were found to have elevated lead levels.

The test confirmed that water entering each of the schools and their plumbing systems are clear of contamination. The faucets and drinking fountains showing elevated lead levels all contained either brass or lead components, so they are likely leaching traces of the metal into the water they dispense.

All of those fixtures were taken out of service and will be replaced as well as any other drinking fountains and faucets that are the same models.

Bottled water has been available at each of those schools and will  continue to be provided until the fixtures are replaced.