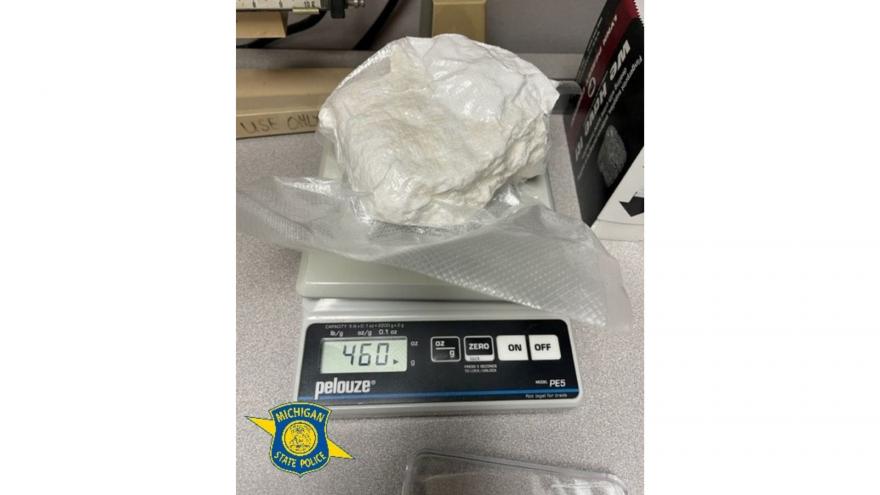 Troopers pulled over a vehicle on M51 Highway near 76th Avenue for traffic violations.

Troopers discovered the vehicle and driver were tied to an organized crime group out of southern Texas, reports said.

During a search of the vehicle, troopers found 460 grams of cocaine, according to reports.

The driver, identified as 49-year-old Rodolfo Cantu of Alamo, Texas, was arrested and taken to the Van Buren County Jail on felony drug charges.

Other evidence of drug trafficking was found in the vehicle, reports said.