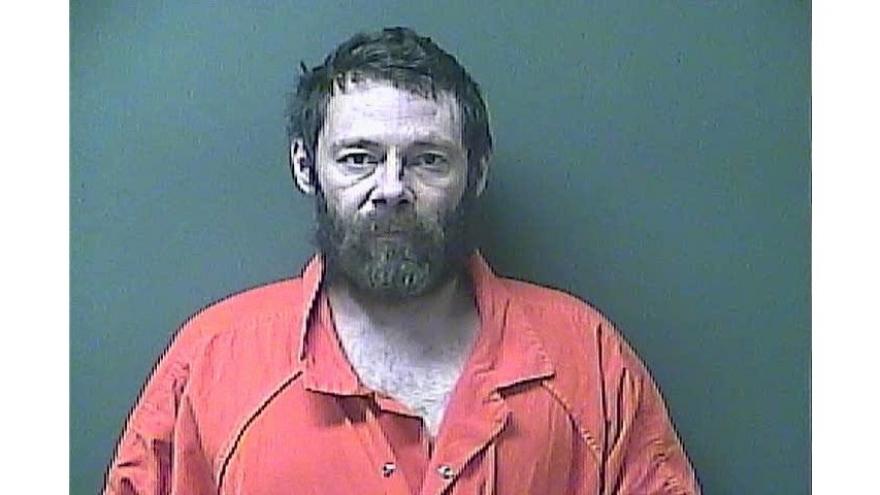 LAPORTE COUNTY, Ind. – Charges have been filed against Siad Berry II for a shooting on Thanksgiving that resulted in exchanged gunfire with police. The shooting happened at 5:15 p.m. in the area of the 7000-8000 block of CR 500 West.

Berry, 42-year-old of Knox, is being charged with three counts of attempted murder, two counts of aggravated battery, and criminal recklessness.

Questions about the duty status of these deputies should be directed to the LaPorte County Sheriff’s Office.