The Bay Area is long overdue for a major earthquake. When it hits, it could kill hundreds 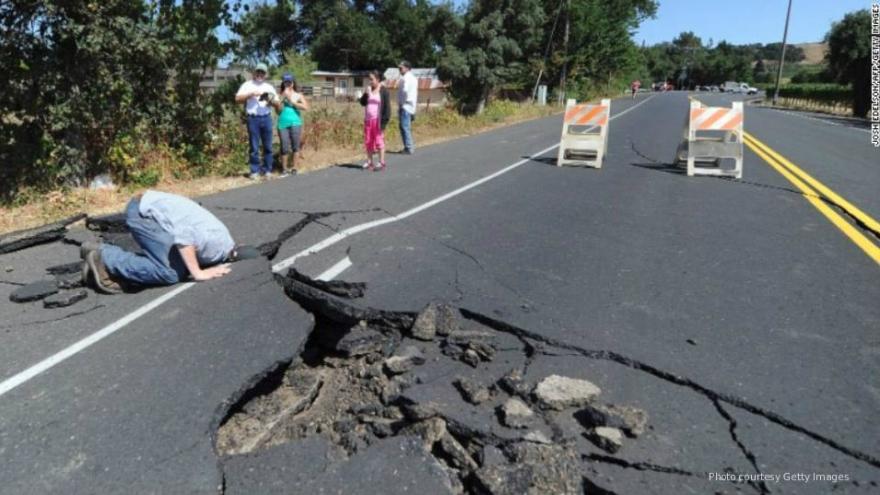 (CNN) -- It's 4:18 in the afternoon in Oakland, California. Deep below the city, the Hayward Fault -- one of the most active fault lines in the country -- suddenly slips, setting off a magnitude-7.0 earthquake.

Violent shaking is felt throughout the San Francisco Bay Area, a region packed with more than 7 million people. The shaking is so extreme that solid ground moves like liquid near the San Francisco Bay, while landslides tumble down area hills and mountains. Hundreds are killed, tens of thousands are injured and nearly half a million people are left homeless. Aftershocks plague the region for two years.

The start of another Hollywood disaster flick? No, it's what the US Geological Survey predicts what will happen if a major quake hits along the Hayward Fault. But researchers at the USGS didn't just dream up this nightmare out of thin air. They conducted a scientifically realistic scenario, using computer simulations of the way seismic waves travel, in an effort to spur Bay Area residents to prepare for the "big one" that is long overdue to strike the region. 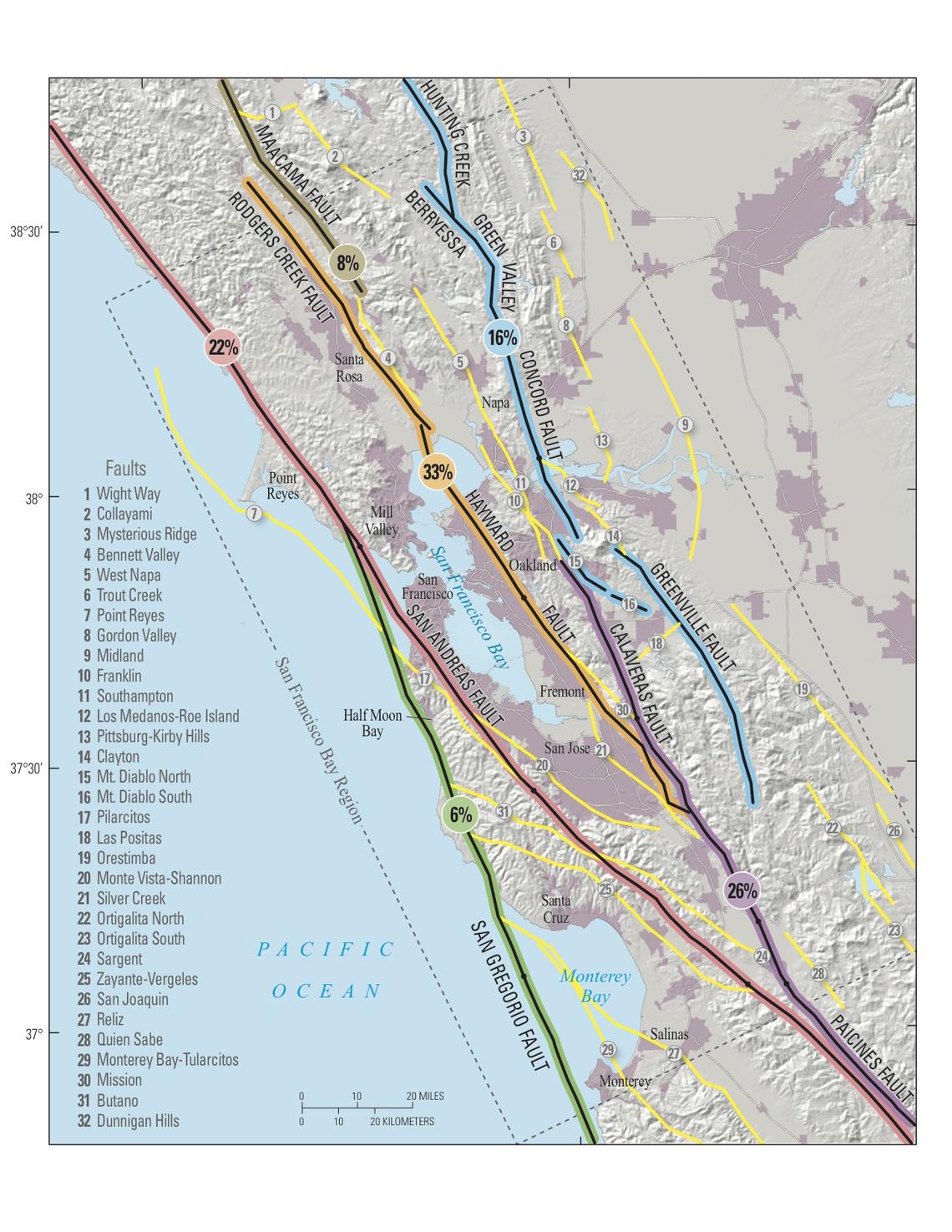 A matter of when, not if

In the USGS's hypothetical earthquake disaster, about 800 people are killed and 18,000 injured when the tremor hits on the Hayward Fault at Oakland. The fault -- which runs for 52 miles along the east side of the Bay Area through one of the most densely populated stretches of the West Coast -- ruptures along its entire length, unleashing hellish destruction, especially in East Bay cities like Oakland and Berkeley.

In addition to the massive loss of life, the quake would leave about 411,000 people homeless and cause more than $82 billion in property damage, says the USGS, which conducted the scenario with the HayWired Coalition and the HayWired Campaign, two groups dedicated to promoting earthquake emergency preparedness.

And it's not a matter of if a big quake strikes along this fault, but when. Scientists say the Hayward Fault has a major earthquake about every 150 years. The last major tremor on the Hayward Fault was a magnitude-6.8 event that happened in 1868 -- exactly 150 years ago. So the region is almost overdue for another one.

A dose of hope

Although the USGS scenario lays out a frightful scenario, it also offers up some hope, in the form of what cities and individuals can do to mitigate the damage.

"A scientifically realistic scenario is one way to learn about a large earthquake without the people of the Bay region actually living through a disaster," the report says. "(This) scenario was developed to guide residents of the Bay region and policymakers in earthquake-risk reduction and resilience-building actions. Such actions taken now, before an earthquake, will help reduce injuries, damage and losses to buildings and infrastructure, and the number of people displaced from their homes, shortening the Bay region's recovery time when the next earthquake occurs."

The USGS report recommends a number of actions that need to be taken between now and the next "big one," including:

-- Developing an early warning system for earthquakes that, if properly implemented, could save lives and significantly reduce the number of injuries.

-- Replacing old, brittle pipes that supply homes and businesses with water with new, updated piping to help speed up the restoration of water service and to help stop the spread of fire.

The publishing of the USGS scenario coincides with the anniversary this week of one of the Bay Area's worst disasters: the great 1906 earthquake that killed at least 700 people (although historians think the death toll may have been as high as 3,000) and destroyed much of San Francisco.