The beginning of Hurricane Season in the Atlantic Ocean 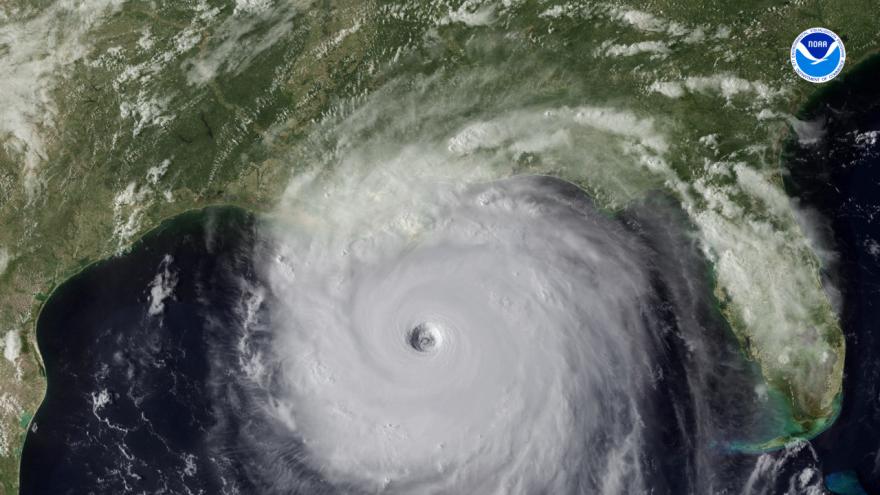 June 1st not only marks the beginning of a new month and the start of Meteorological Summer, but it also is the start of Hurricane Season in the Atlantic Ocean.

Hurricane Season in the Atlantic Ocean goes from June 1st until November 30th with the peak months most commonly being August and September. This year is predicted to have an above-normal season.

Forecasters with the Climate Prediction Center (A division of the National Oceanic and Atmospheric Administration) say there is a 45% chance this year will be above-normal and a 70% chance for 11-17 named storms. A weak to nonexistent El Nino is said to be a factor as well as above-average sea surface temperatures and weaker vertical wind shear. 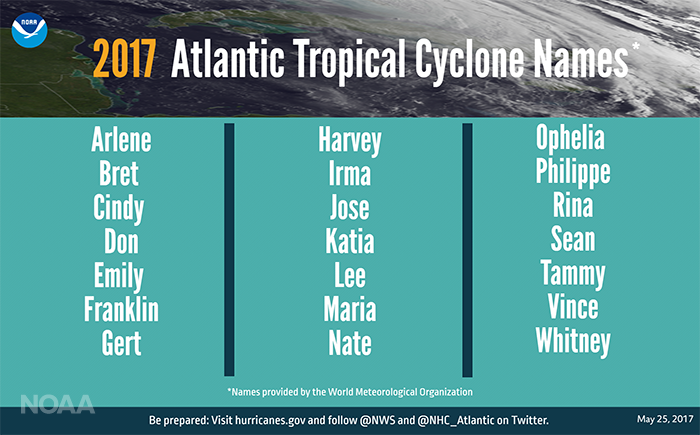 The Eastern Pacific Ocean season starts earlier in the year, beginning May 19th and lasts until November 30th as well. It has already been an active start and there is currently a Tropical Depression, “Two-E”, in the Pacific Ocean that is forecast to impact Central Mexico. While a tropical depression is not very strong, with winds less than 39 mph, they still bring with it a lot of rain. 8-12” is expected across the Mexican state of Oaxaca with isolated maximum totals of 20 inches possible. 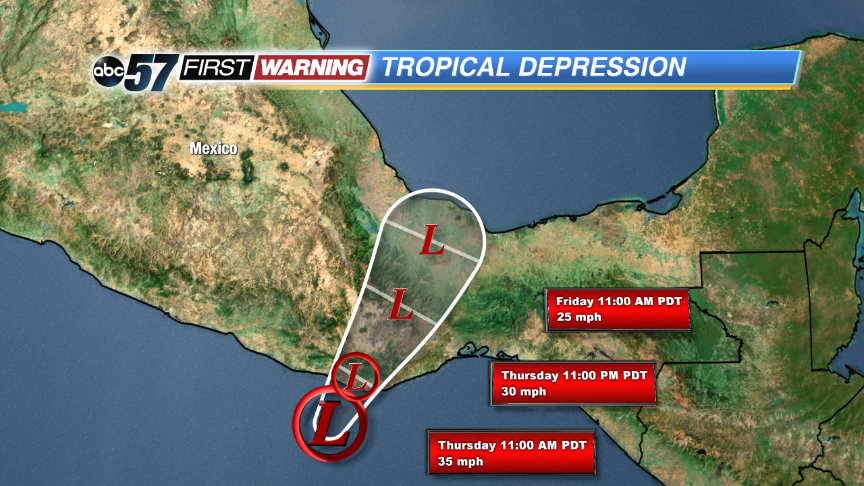 To find out more about the upcoming hurricane season, you can click here.