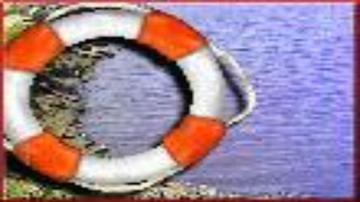 GRAND RAPIDS, Mich. -- The body of a man who was found in a partly frozen pond on the campus of Aquinas College has been identified as 29-year-old Nathanael Pelkey of Berrien Springs.

Pelkey had only just moved to Grand Rapids to go back to school and was looking for employment.

His body was found Wednesday afternoon. Police say they believe his death to be an accidental drowning.

The funeral will be held Monday, January 9 at 11 a.m. at St. Gabriel Catholic Mission in Berrien Spings. Visitation will be at Starks & Menchinger Chapel Sunday, January 8 at 7:30 p.m.