The Hound: An ABC 57 News Exclusive 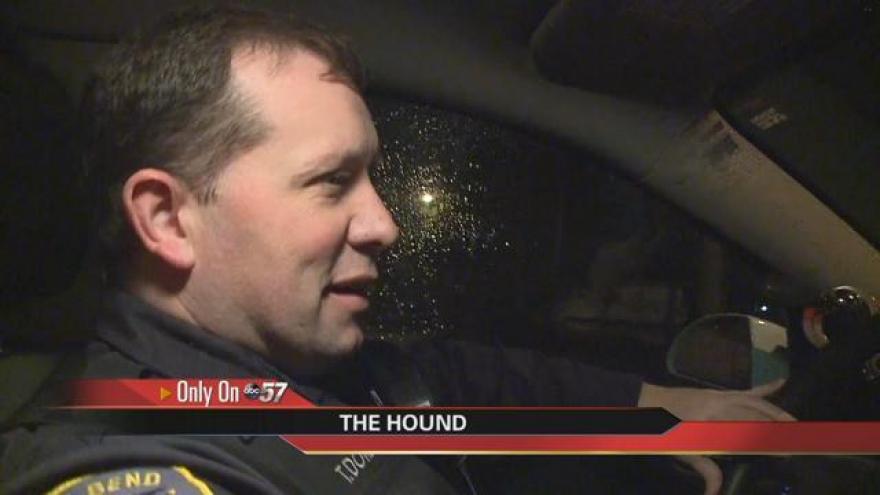 South Bend Police Officer Tyler Donlon has made a name for himself in the department.

Fellow officers call Donlon, “bloodhound,” for his ability to sniff out and recover stolen vehicles.

One South Bend Police Sergeant says every officer develops a niche, and this is undoubtedly his.

“Basically Officer Donlon is an officer that pays attention to detail when comes into roll call and the auto thefts get read off at roll call he’s the officer taking notes and keeping in memory bank up here and as he’s out patrolling beat, taking from his memory and actually finding these thefts,” said Patrol Division Chief Eric Crittendon.

If a car’s been stolen in South Bend, you can bet Donlon is on it.

For the last seven years, the “hound” has patrolled the city’s northwest district, sniffing out stolen vehicles and giving back people’s property.

The department estimates he’s recovered well over half a million dollars’ worth of auto property.

And sometimes he even finds guns and drugs.

“I would say just doing my job that I signed up to do doing a job that I enjoy immensely my family will tell you that I love the job, when I get ready for work in evening putting this uniform on and coming out here driving around its great,” said Donlon.