The House just passed a bill that affects overtime pay 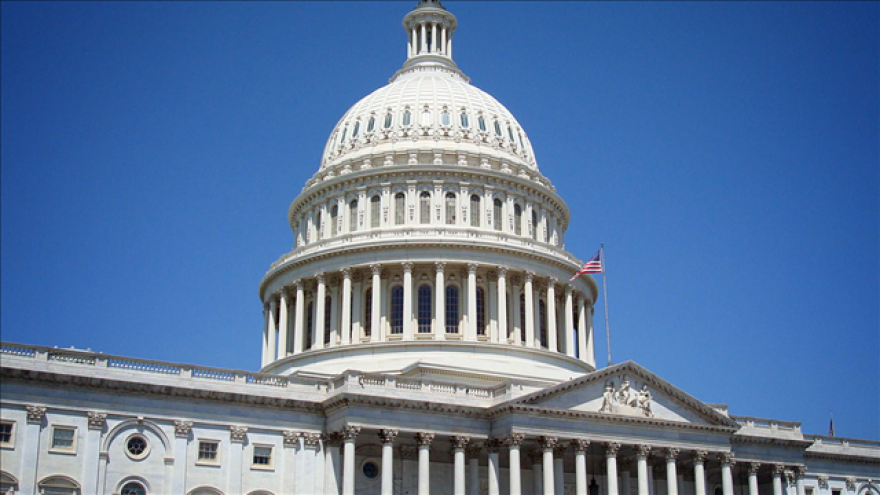 NEW YORK (CNNMoney) -- Do you get paid for overtime work? The House of Representatives just passed a bill you may want to know about.

The measure, backed by Republicans, would let employers give workers time off instead of time-and-a-half pay the next time they put in extra hours. The vote tally was largely along party lines, with no Democrats voting in favor of the bill. Six Republicans also voted against it.

G.O.P. leadership has touted the legislation, called the Working Families Flexibility Act, as an attempt to codify flexibility for employees.

"I don't think there's anything more powerful than giving them more control over their time so that they can make the best decisions for themselves and their families," Rep. Cathy McMorris Rodgers of Washington said Tuesday morning in a press conference held by Republican leaders in the House.

The Trump administration also came out in support of the measure on Tuesday. The White House said in a news release that the president's advisers would recommend Trump sign the bill into law if it was presented to him in its current form.

But Democrats stand in strong opposition. Their chief concern is that employers have the final say on when comp time can be used, which means bosses can defer compensating employees for overtime work.

Sen. Elizabeth Warren of Massachusetts -- a Democrat who has made workers' protections her flagship cause and sits on the Senate Committee on Health, Education, Labor and Pensions -- called the bill a "disgrace" on Twitter.

Sen. Patty Murray of Washington, who is the top Democrat on the Senate HELP committee, said the bill doesn't put workers first.

"This is nothing but a recycled bad bill that would allow big corporations to make an end-run around giving workers the pay they've earned," Murray said in a statement.

Congressional Republicans have pitched similar measures a number of times over the past two decades but have been unable to get the rule on the books. An analogous bill passed the House in 2013 but died in the Senate.

Republicans, who hold 52 seats in the upper chamber, will need eight Democrats to vote in favor of the legislation to avoid a filibuster.

The House bill is sponsored by Rep. Martha Roby of Alabama. Sen. Mike Lee of Utah has introduced a similar bill in the Senate, but it's still in committee.