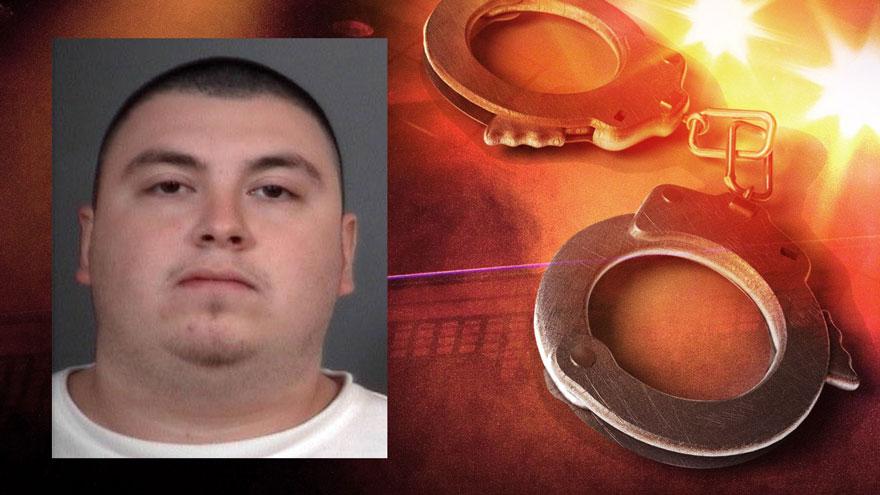 ST. JOSEPH COUNTY, Ind. – Miguel Rosales, the man charged with one count murder, was released on Jan. 12th after filing a Motion for Speedy Trial.

Rosales was charged with the murder of Benito Bueno, who was shot outside of Bar Louie in June 2017.

According to the St. Joseph County Prosecuter's office, Rosales filed a Motion for Speedy Trial in November of 2017.

The trial to address the motion was held on Jan. 11th.

The court agreed to release Rosales on GPS Monitoring as well as placing him on “pretrial supervision” with the highest level of supervision, officials said.

Rosales is also required to remain in St. Joseph County.