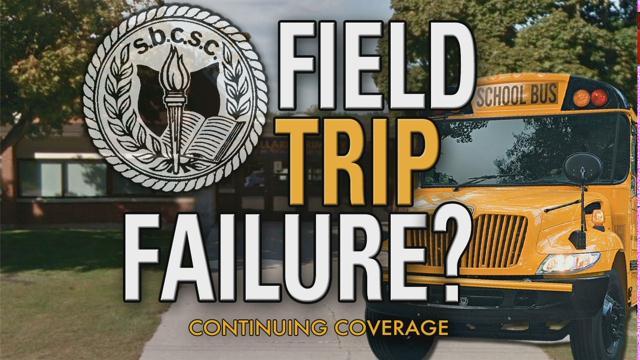 ABC 57 News has learned the South Bend Community School Corporation has made changes to the series of field trips planned for African-American third graders only.

A member of the district confirmed the trips scheduled for Monday and Tuesday will be postponed.

ABC 57 News first told you about concerns of racism and discrimination made by parents and members of the district.

We're told the district is considering restructuring the trips to include every student or identify free and reduced lunch students as well as first-generation college students.

Dr. David Moss, the director of the Department for African-American Student/Parent Services, was not available for comment.