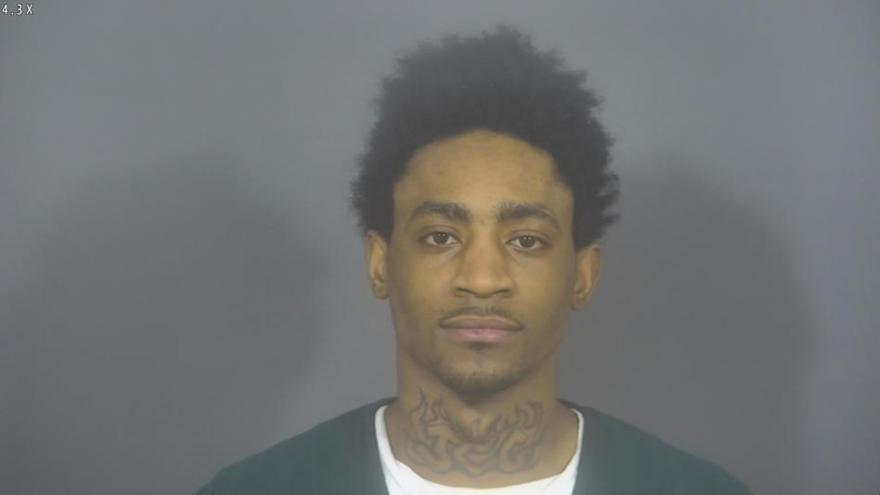 ST. JOSEPH COUNTY, Ind. – A third man has been charged in the October 2020 shooting that resulted in the deaths of Malik Balderos and Ricky Kinds, according to the probable cause affidavit.

Tyrik Rayford, 23, has been charged with murder and conspiracy to commit murder in connection with the shooting.

On October 22, 2020, officers with the South Bend Police Department were called to the Waterford Glen Apartments for a report of shots fired and two men down.

When officers arrived on scene, they found a large amount of ballistic evidence outside the apartments and blood evidence inside the building in addition to the two men shot.

Balderos was pronounced dead at the scene.

Kinds was pronounced dead at the hospital a short time later.

Both men died from gunshot wounds, according to reports.

Weapons evidence on scene linked the weapons used in the October 22 shooting to other open shooting investigations.

On September 23, 2021, investigators interviewed another suspect in the October 22 homicide, who said an individual he knew as “Reck” was at a memorial service for a man who was murdered a few days prior to the October 22 shooting.

After the memorial, held on October 22, a number of individuals got into different vehicles and ended up at the Waterford Glen Apartments, according to reports.

The suspect said that at the apartments, Rayford and others went inside a building where Balderos and Kinds were.

Rayford was seen getting a firearm from a vehicle and firing the weapon in the direction of the apartment building where Balderos and Kinds were, reports said.

Another suspect in the October 22 shooting said he saw Rayford at the scene with a rifle, according to court documents.