Third person sentenced in connection with Syracuse double murder in 2015 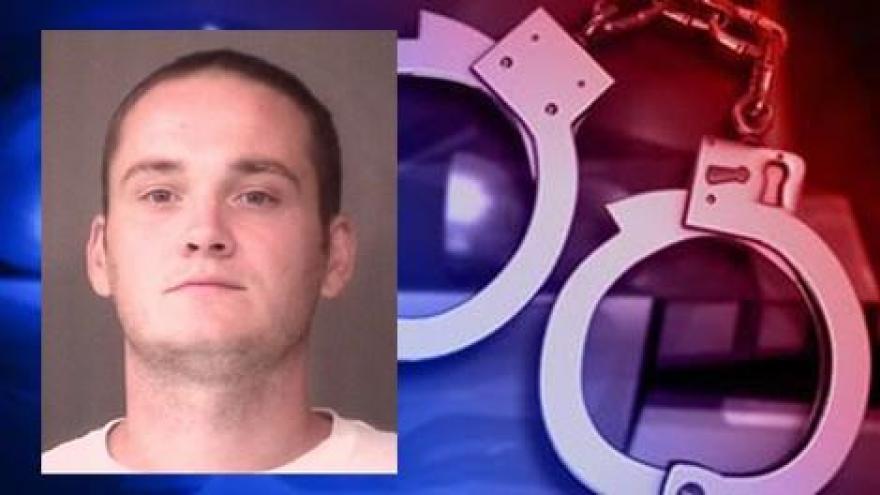 One of the men who was present the night Tara Thornburg and Joshua Knisley were robbed and murdered has been sentenced to prison on robbery related charges.

Thomas Hursey was sentenced to a total of 27.5 years in prison.

Hursey had initially been charged with two counts of murder along with Brandon Woody and Kyle Dehart, but the murder charges against Hursey were dismissed as part of a plea agreement.

Hursey was sentenced to ten years in prison on one count of aiding, inducing or causing robbery with serious bodily injury. He will receive credit for nearly 23 months he has already served.

He was sentenced to 17.5 in prison for a second count of aiding, inducing or causing robbery with serious bodily injury. This sentence will run consecutive to the above sentence.

The judge ordered the last 7.5 years to be suspended and for Hursey to be placed on probation.

Woody and Dehart were sentenced to over 100 years in prison in October 2016 for their roles in the murders.

Background
According to the probable cause affidavit released shortly after the murders, Hursey told police he, Woody and Dehart went to Thornburg's house on February 19, 2015 with the intention of stealing her marijuana.

Hursey said they took a bag with a utility knife and tape with the intention of using the tape to restrain Thornburg and use the knife to slit her throat, according to the probable cause affidavit.

She didn't believe him and put her hand out for the marijuana to be returned.

The three left the residence in Kyle's car and Woody told them he shot Knisley.

Hursey said they all went to a home in Kosciusko County.

On March 4, officers served a search warrant at the home and found the utility knife, a can of charcoal lighter, a black bag and a burn pile.