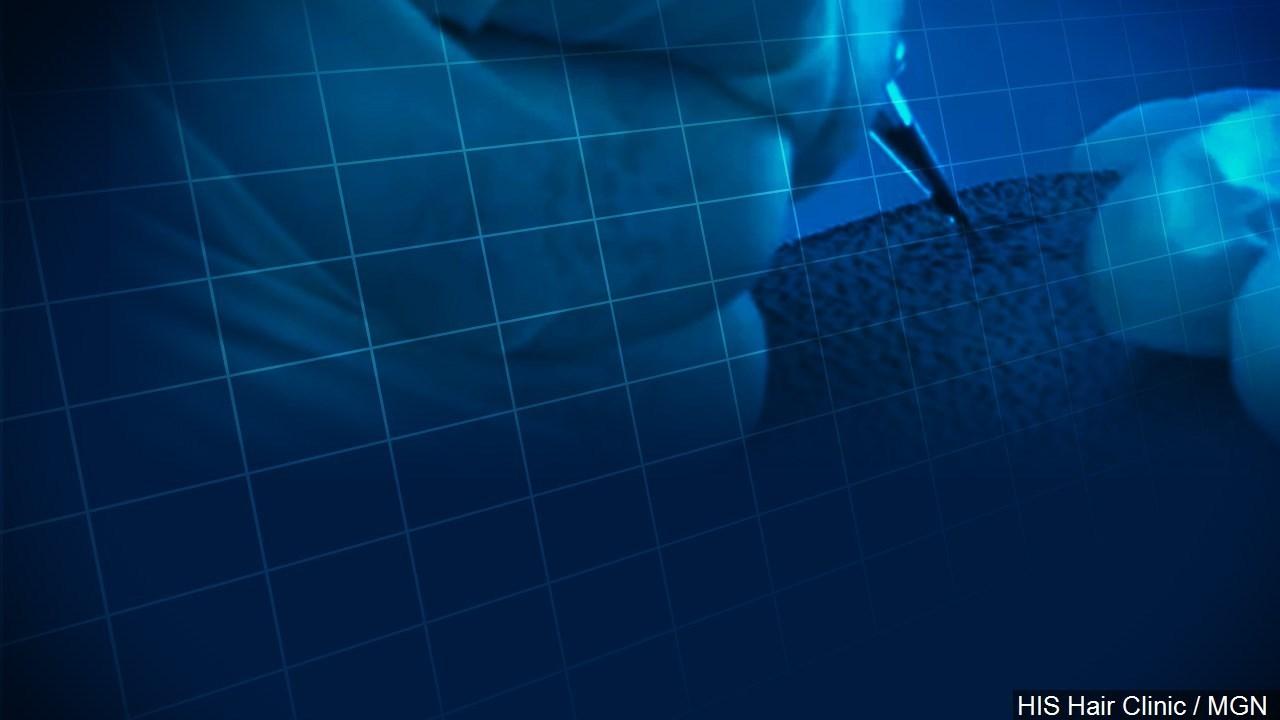 WASHINGTON (CNNMoney)  Our transition to becoming cyborgs has officially begun.

MIT researchers have created tattoos that function as interfaces for smartphones and other digital devices. These tattoos can receive and send information, serving as wearable devices that add a personal touch of style.

The tattoos rely on gold leaf to sense a person's touch, heat a display and communicate with other devices. The tattoos can connect wirelessly with smartphones through NFC, a type of technology used for mobile payments at retailers and elsewhere. The tattoo is powered by a lithium polymer battery and the brains of the operation is a small computing chip.

The concept comes from Cindy Hsin-Liu Kao  a PhD student at the MIT Media Lab  that grew out of an internship at Microsoft Research last summer. Kao has envisioned an end of the one-size-fits-all world of wearables; one where everyone uses nearly identical smartphones or smartwatches.

In a demo video, Kao highlights three versions of the smart tattoo. The first uses the tattoo as an input device that turns the skin into a trackpad or controller to adjust your phone. This might come in handy if you want to a pause a song or podcast  you could just make the adjustment by tapping on the smart tattoo itself.

The third tattoo is a communication device. A digital device held near the tattoo would scan it for information. This opens the door for such tattoos replacing a movie ticket or bus ticket.

As detailed in a paper recently published online, the tattoo is made up of adhesive tattoo paper, an insulation layer, gold leaf  the kind often found in picture frames and chocolates  and a silicon overlay. Kao said it cost less than $175 to build the working prototype. Making such a device has become affordable as computer components are becoming smaller, cheaper and more powerful.

Although the DuoSkin tattoos are only a prototypes right now, Kao believes it hints at what's to come.

"One day ,we will be applying skin interfaces just as we apply lotion and make-up," Kao said.

This isn't the first time Kao has experimented with turning the human body into a controller. In the past, she turned an artificial, stylish fingernail into a trackpad.

Kao expects nail salons, tattoo parlors and barbershops will evolve in the future to provide us with customized wearables.

While DuoSkin is still in its early development days, MIT Media Lab is known for demonstrating far-out technologies as a part of an effort to open the public's mind to coming possibilities. Some notable projects to emerge from the lab include the One Laptop per Child effort and an early predecessor to Google Street View.