Three arrested after 15-year-old shot at home in Warsaw 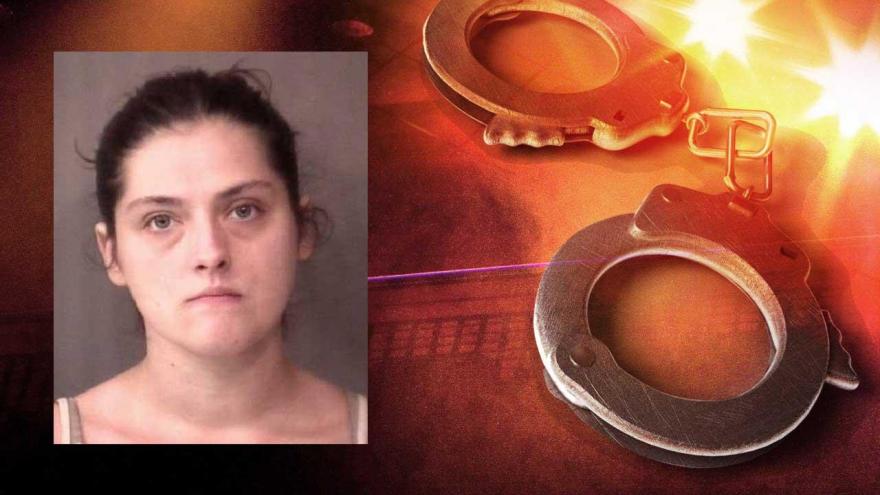 Three people were arrest on Sunday after a 15-year-old was shot at a home in Warsaw Sunday afternoon, according to Warsaw Police.

Around 4 p.m. Sunday, emergency responders were called to the Shamrock Mobile Home Park for a 15-year-old with a gunshot wound to the neck.

He was taken to Lutheran Hospital in Fort Wayne and is in critical condition.

Warsaw Police say the initial investigation revealed 22-year-old Amika Bolen was handling a 9mm handgun when it discharged and wounded the 15-year-old.

Several people were in the mobile home at the time of the shooting.

Police said after the shooting, 21-year-old Dylan Lawson took the handgun and threw it in the woods before police arrived.

Police recovered the handgun, according to reports.

Sasha Bolen, 24, the owner of the mobile home and a relative of the victim, is accused of giving police the wrong information about who was handling the gun when it discharged.

Amika Bolen has been charged with criminal recklessness. She is being held in the Kosciusko County Jail on $10,250 bond.

Dylan Lawson has been charged with obstruction of justice.

Sasha Bolen has been charged with false informing.