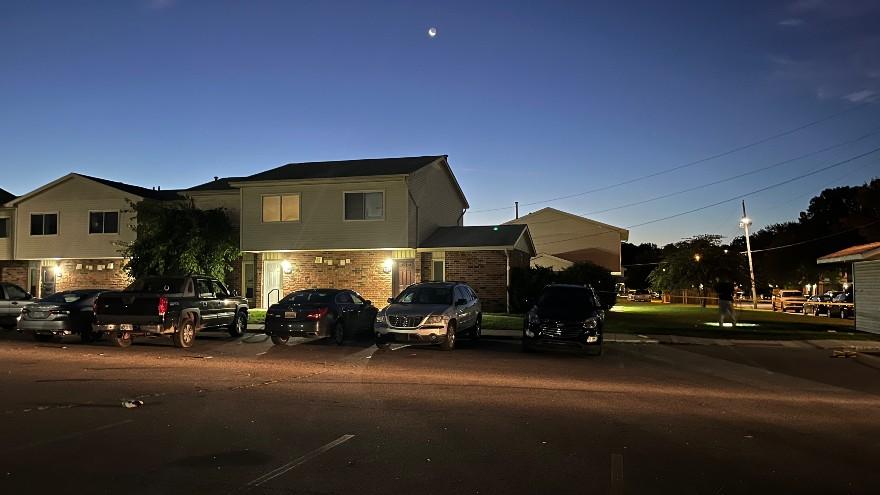 BENTON HARBOR, Mich. -- At 2 a.m. Monday, police responded to the call of shots fired in the 1700 block of Crystal Court at Berrien Homes Apartments, according to the Benton Charter Township Police Department.

Upon arriving, police discovered that three people had been shot, and were all taken to Beaumont Health Spectrum Lakeland ER for treatment of non-life-threatening injuries, police reported.

Officials say that several vehicles in the parking lot during the shooting also sustained damage from the gunfire.

Witnesses told officers that there were at least two different groups of people shooting at each other with one side driving away from the scene in a small gray SUV in an unknown direction.

Police have not made any arrests and currently have no suspects.

Anyone with information is asked to contact the Benton Township Police Department Detective Bureau (269) 925-1135 or Crime Stoppers (574) 288-STOP.