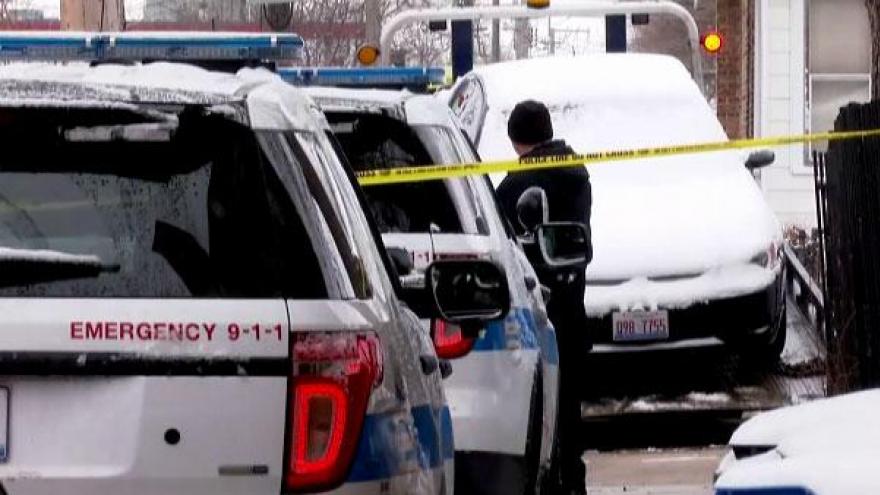 CHICAGO (WBBM/ABC News) -- Chicago Police are investigating after the bodies of three men were found inside a car Monday morning.

Police said the bodies of three men in their 20s were found around 7:35 a.m. in an illegally parked vehicle in an alley near 86th and Throop streets.

Fire Department officials said all three males were pronounced dead at the scene.

Police said one body was in the passenger's seat, one was in the back seat, and the third was in the trunk.

Investigators believe the car was abandoned in the alley Sunday night.

Police have not released the names of the victims, but grieving relatives were at the scene all morning. They declined to speak to reporters.