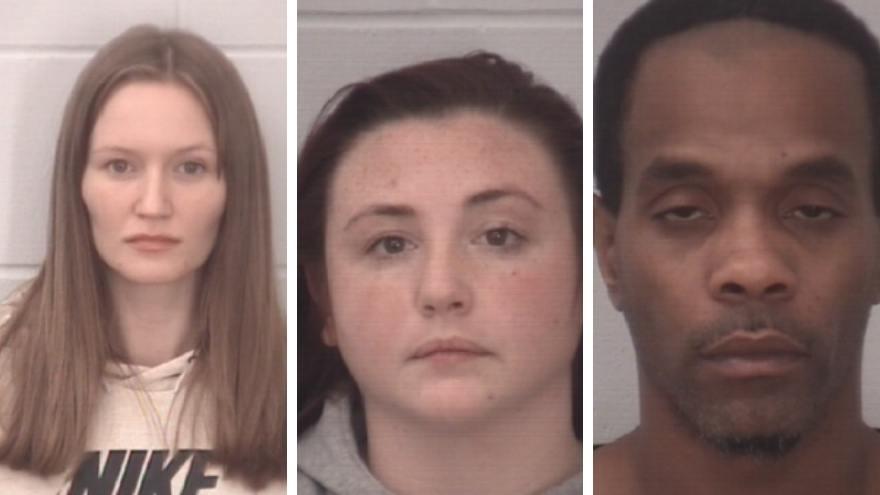 ELKHART, Ind.—Three people were arrested on November 7 after a police officer located drugs in an Elkhart home.

An officer conducted an investigation at a home in the 1300 block of Eden Street around 9:30 p.m. on November 7.

A warrant was served at the home by the Elkhart Regional SWAT Team.

According to reports, inside of the home, police found 65.5 grams of marijuana, 18 ecstasy pills, 3.1 grams of methamphetamine, marijuana pipes, methamphetamine pipes, and eight prescription drugs that were not prescribed to the people in the home.

Vincent Murray, 38, of Elkhart, was arrested for suspicion of dealing marijuana, dealing methamphetamine, dealing ecstasy, possession of paraphernalia and possession of a controlled substance.