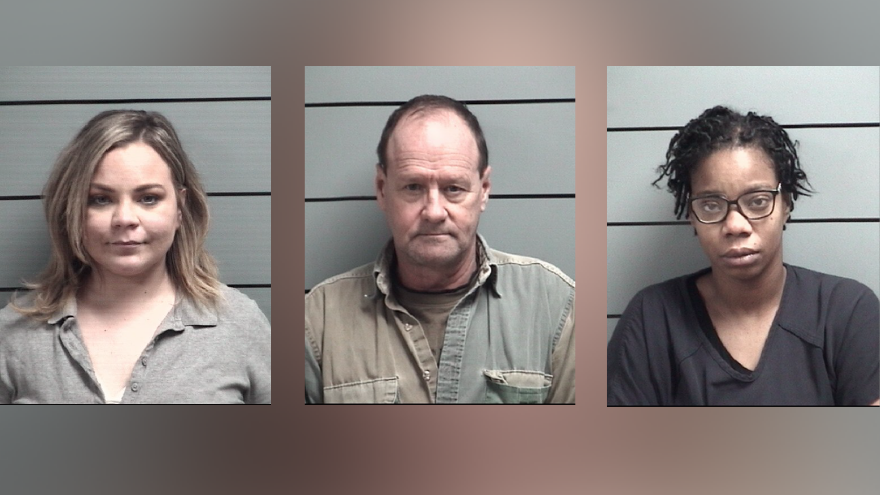 The first incident happened at approximately 3 a.m. on January 19 when the Marshall County Sheriff’s Department and Plymouth Police Department responded to a rollover crash on Olive and Dixon Lake Trail.

Marshall County Police located the vehicle, initiated a traffic stop, and determined that the driver, 63-year-old Mark Casbon of Plymouth, was suspected to be under the influence of alcohol.

A test at the hospital later showed Casbon had a BAC of .306.

Casbon was charged with Operating a Vehicle While Intoxicated, Endangering A Person.

That same night, at 10:49 p.m., Marshall County Police responded to reports of a maroon 2000 Jeep that had slid off of the side of the road on Queen Road near 7th Road.

Officers found that the vehicle had been traveling southbound before it crossed over the northbound lane and into a field.

The driver, 36-year-old Lucia Madison, was taken to the hospital and found to have a BAC of over two times the legal limit.

Madison was charged with Operating a Vehicle with a BAC of .15% or more.