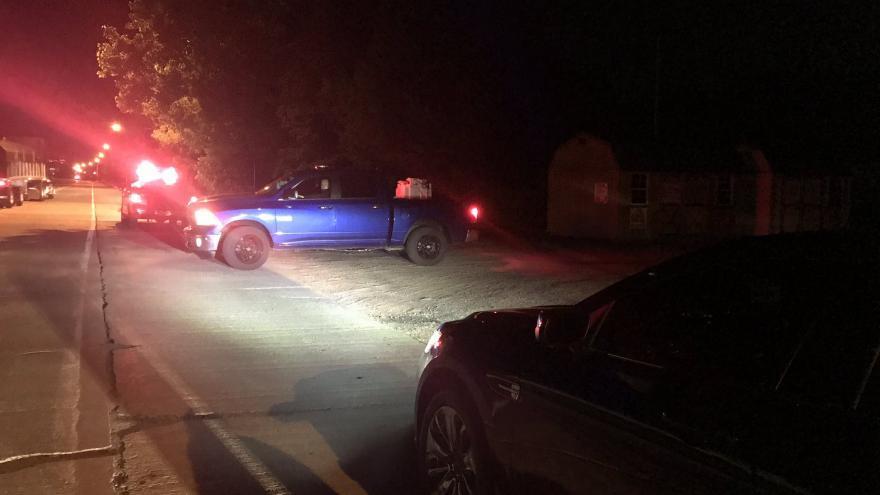 ST. JOSEPH COUNTY, Ind.—The autopsies for the three people killed in a crash on State Road 2 on June 14 have been completed, according to the St. Joseph County Fatal Crash Team.

Officials said that around 11:38 p.m. on June 14, a Chevy Impala was traveling the wrong way on State Road 2 and a near head-on collision occurred between the Impala and a Toyota Avalon near Larrison Road.

The collision pushed the Avalon into a third vehicle, a Volkswagen, officials said. The Volkswagen's driver received minor injuries.

Police said that the Impala rolled, came to a rest in the median and caught fire after the collision.

The driver of the Avalon, identified as Sean Horner, 24, of New Carlisle, was pronounced deceased at the scene, police said.

The Impala’s driver, presumptively identified as Joshua M. Kati, 39, of South Bend, and the passenger of the Impala were also pronounced deceased at the scene, police said.

According to FACT, the passenger of the Impala has been presumptively identified as Krystal Alwine, 39, of South Bend but investigators are awaiting DNA comparisons results for a final determination.

FACT was activated, per protocol, and their investigation remains ongoing. Toxicology results are pending.