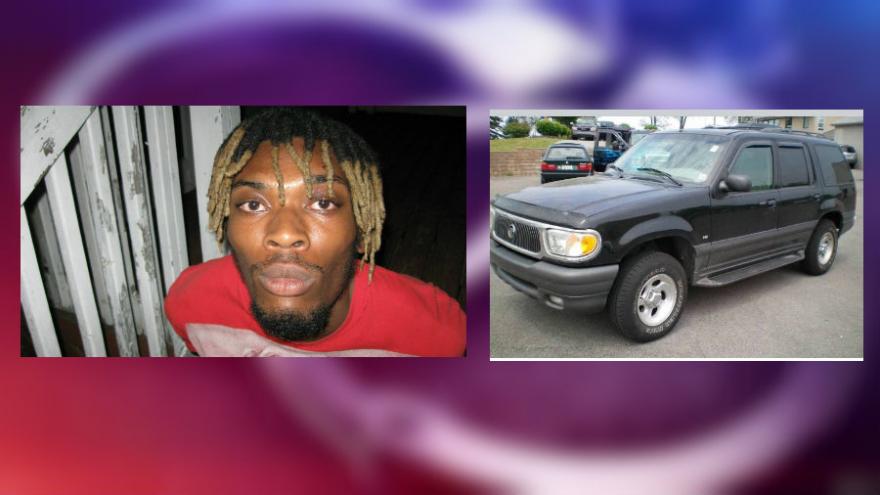 The wanted man is 5’10, weighs around 140 pounds, and is 21-years-old. He should be considered armed and dangerous.

Rouseau is wanted in connection with a shooting that happened in May. The shooting happened at Paul’s Pantry in Three Rivers.

He also has a valid felony warrant for Assault with intent to murder, discharging a firearm from a vehicle, and a felony firearm.

Rouseau’s last known location was on Mindale and Engle Road in Sturgis, Mich.

He could be accompanied by his girlfriend, Emily Gutierrez. She is a 22-year-old and is about 145 pounds.