Tillerson recuses himself from Keystone project 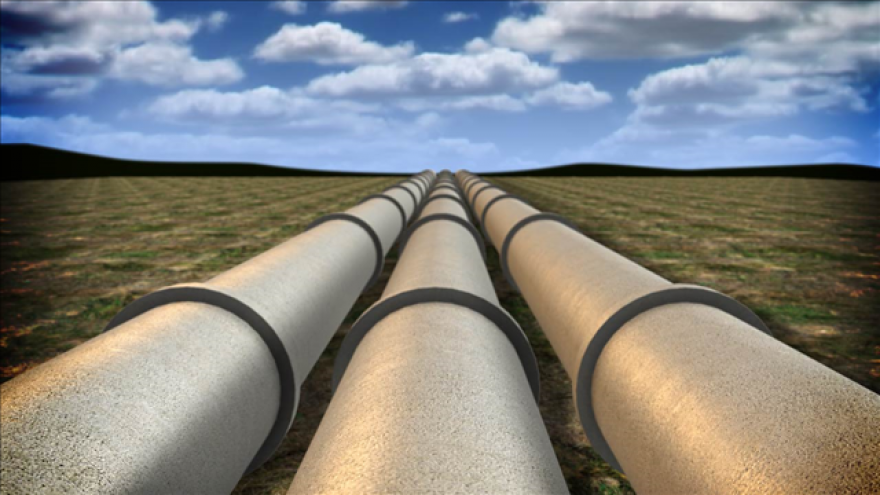 WASHIGTON (CNN) -- Secretary of State Rex Tillerson has recused himself from application decisions on the Keystone XL pipeline amid pressure from some environmental groups.

The State Department said Tuesday that Tillerson would "play no role in the deliberations or ultimate resolution" of the application from TransCanada, the company seeking to build the international energy pipeline. Tillerson is the former CEO of ExxonMobil, the oil giant that at least one green group said posed a conflict of interest for the new chief US diplomat.

"Secretary Tillerson's recent employer, ExxonMobil, is heavily invested in producing crude oil from Canada's tar sands and would directly and predictably benefit from the approval of TransCanada's Presidential Permit," Greenpeace said in a letter to the US Office of Government Ethics on Wednesday, urging them to call for TIllerson's recusal.

Mark Toner, the State Department spokesperson, said Tillerson had actually "decided in early February to recuse himself from TransCanada's application for a Presidential Permit." He added that Tillerson had not worked on that matter at the Department of State.

During his first week in office, President Donald Trump signed executive actions to advance approval of the controversial pipeline, which the Obama administration had blocked.