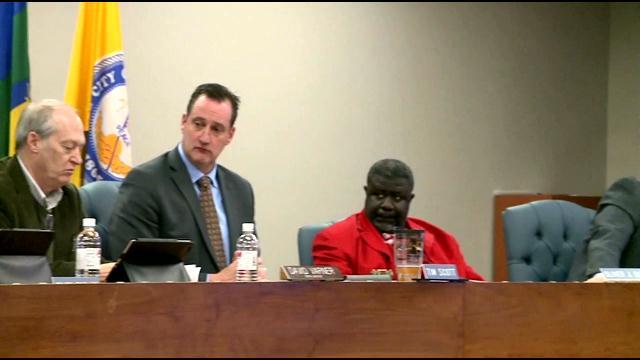 South Bend's Common Council had a lot to go over at the first meeting of 2015.

Councilman Tim Scott was voted in last week as the new president.

Restructuring is something the council does every year.

Members say it's healthy for the council to move around, have different responsibilities, and different roles, in order for decisions to be made fairly.

The council will meet again at the end of January with a lot of new business to attend to, including taking another look at the social media guidelines, as well as addressing new laws for snow removal.