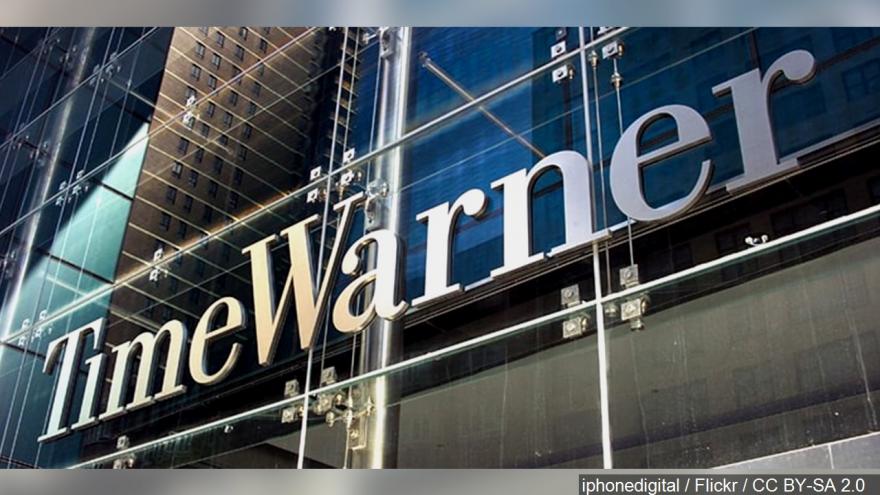 (CNN Money) -- One day after completing its acquisition of Time Warner, AT&T announced a new name for the media company: WarnerMedia.

John Stankey, the new CEO of the company, announced the rebranding and a series of structural changes in an internal memo on Friday afternoon.

AT&T acted fast after a judge ruled in favor of the acquisition on Tuesday, effectively shredding the government's antitrust lawsuit.

Stankey referenced the winding path of the deal in his inaugural message to employees, including those at CNN.

"After an unusually long and bumpy road getting here, I am delighted and honored to be joining the best team in media and entertainment," he wrote.

WarnerMedia includes HBO, the Warner Bros studio, and Turner, the home of CNN, TNT, TBS and other cable channels.

In Friday's memo, Stankey explained the rationale behind the new name.

"Why WarnerMedia? The short answer is that it tested very well externally as a naming convention that holds the valuable HBO, Turner and Warner Bros. brands," he wrote. "In addition, we felt that maintaining an element of the proud, established and successful Time Warner is a testament and sign of respect for both its history and for you, as architects of that legacy."

Stankey pointed out that the old name created confusion because many people "never learned to distinguish between Time Warner, the media company, and Time Warner, the former cable company."

"Our consumer research suggests this confusion isn't going away any time soon," he added. "So, it is easier and more economical to change the name, than invest in advertising to resolve the confusion."

Stankey said WarnerMedia is mostly just a "naming convention." What matters a whole lot more are the individual brands like HBO.

AT&T's acquisition of the former Time Warner is the biggest media industry deal in nearly a decade. So there's ample curiosity about what will come next.

Stankey previewed his plans in an interview with CNN earlier in the day.

He will hold town halls with employees at each division next week.

Stankey is succeeding longtime Time Warner CEO Jeff Bewkes. He said his focus as CEO will be on "business strategy, distribution, technology/platforms and capital allocation."

While reassuring employees that many things won't change, he said WarnerMedia will need to develop "some new plays" to keep up with a fast-changing industry.

Stankey's memo on Friday acknowledged that there are impending layoffs in corporate departments of the former Time Warner.

He said the three main divisions "will see little change," but "many of the redundant corporate support functions between our companies at the HQ/holding company level will be eliminated in the coming months."