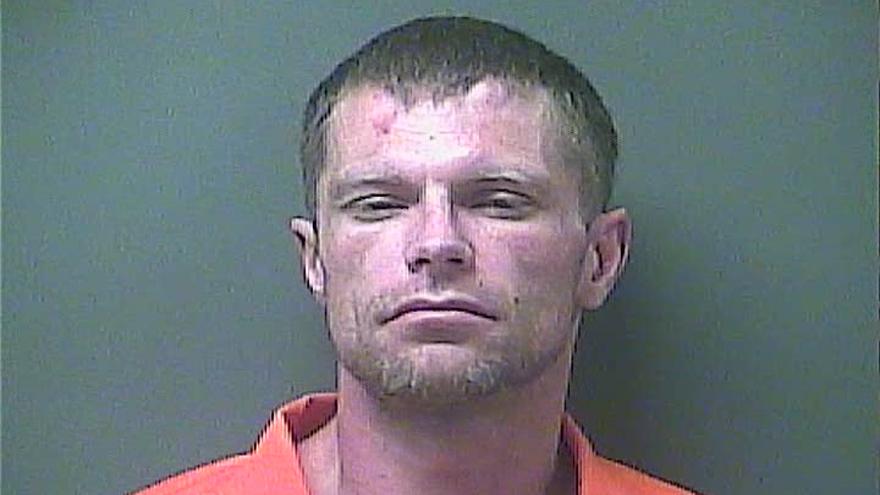 LA PORTE COUNTY, Ind. -- An anonymous tip led the Fugitive Apprehension Street Team from La Porte to the location of a man wanted in connection with a police purist on October 21, according to the La Porte County Sheriff's Office.

Travis Hatchel, 33, was arrested at a mobile home community on S. Mayflower Road in South Bend on Wednesday.

Hatchel is accused of being a passenger in a vehicle that led police on an hour long pursuit throughout La Porte County.

The driver in the incident was taken into custody after the pursuit ended, deputies said.