Toddler murder suspect due in court 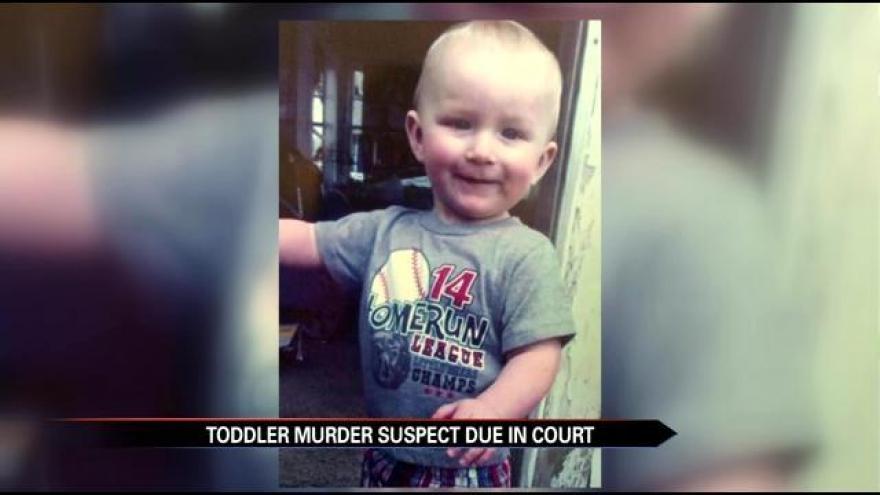 One of 8 people connected to a shooting at a South Bend park that left a 2-year-old boy dead is due in court Tuesday,

Malcolm Buchanon was charged with assisting a criminal and gang enhancement in May for his alleged role in the shooting that killed John Swoveland, Jr. in April 2014.

The judge overseeing the case and lawyers for both sides could hammer out a trial date for Buchanon at today's status hearing.

Swoveland, Jr. died last April after a stray bullet hit him in the chest while he was playing in the front yard of his aunt's house on Campeau St.

Robert Griffin was found guilty of murder and attempted murder in the case in February. He's set to be sentenced April 8.