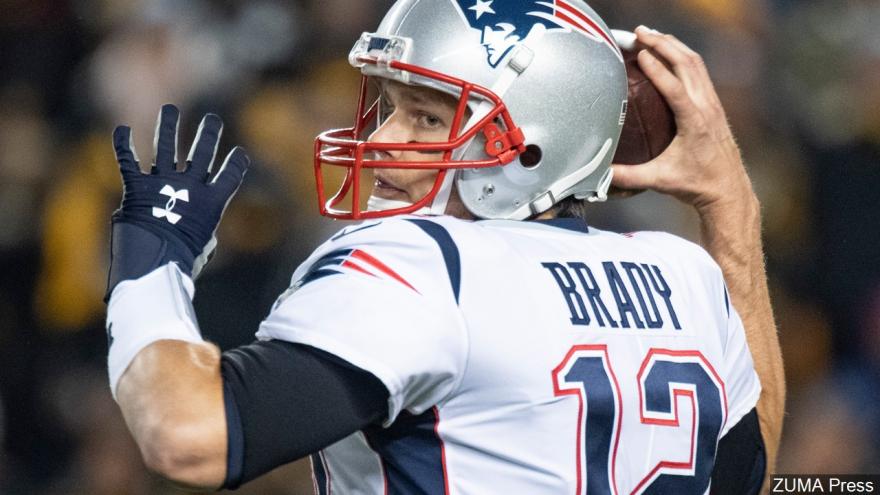 Football player Tom Brady will not return to the New England Patriots next season, according to a series of tweets posted to his Twitter account.

The famous quarterback shared two tweets on Tuesday morning, one thanking his teammates, coaches, and staff and the other thanking his fans and Patriots supporters.

Brady said in one of the messages that he "does not know what my football future holds." In the other, he said "my football journey will take place somewhere else."

According to a report from CNN, Brady recently launched 199 Productions, a multi-platform content company in partnership with Avengers directors Joe and Anthony Russo.

The company's name is a nod to Brady being the number 199 pick in the sixth round of the 2000 NFL draft. He was selected by the Patriots and went on to win six Super Bowl titles and three Most Valuable Player Awards with the team.