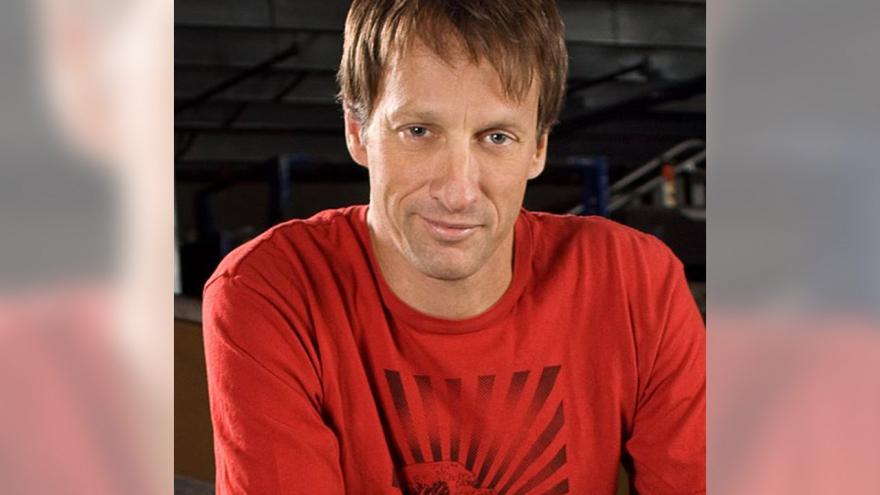 Detroit, MI (WXYZ/CNN)-- Skateboarding icon Tony Hawk is part of an effort to bring a skate park to downtown Detroit.

The skate park is scheduled to open to the public Aug. 16 and will stay open until January, when construction starts on the Monroe Blocks multi-building, mixed-use development. The skate park is designed so that it can be moved to another location afterward.

Hawk is credited with helping to design the skate park. It's being built by George Leichtweis from Modern Skate and Surf, a well-known suburban Detroit skate shop.

Hawk says in a statement it's "exciting to see the skate scene continue to thrive in Detroit."

The skate park is part of "Wayfinding," a project by artist Ryan McGinness. Real estate firm Bedrock and companies including Quicken Loans are backing the project.